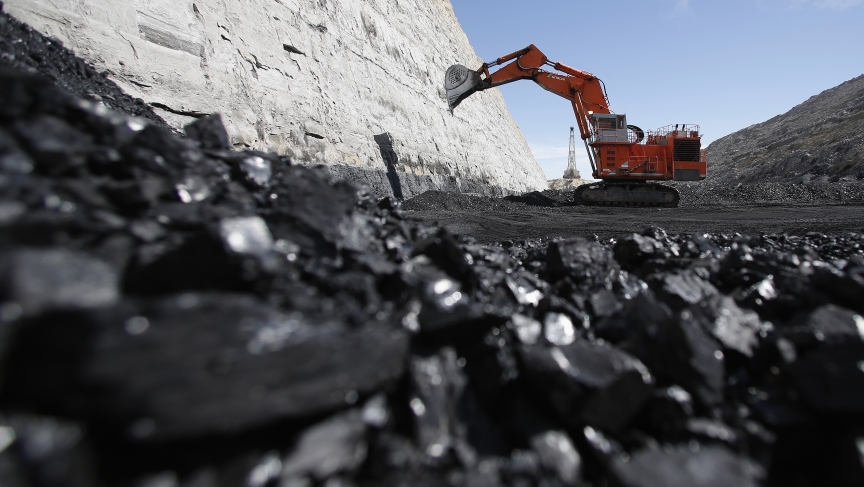 Stanford University will no longer invest any of its $18-billion endowment in coal mining companies.

There's big news on the climate change front: Stanford University announced it will no longer invest any of its $18 billion endowment in coal mining companies. In a press release, Stanford gave its reasoning for leaving coal companies, however lucrative, behind:

"Stanford's Statement on Investment Responsibility, originally adopted in 1971, states that the trustees' primary obligation in investing endowment assets is to maximize the financial return of those assets to support the university. In addition, it states that when the trustees judge that 'corporate policies or practices create substantial social injury,' they may include this factor in their investment decisions."

"Stanford has a responsibility as a global citizen to promote sustainability for our planet, and we work intensively to do so through our research, our educational programs and our campus operations. The university's review has concluded that coal is one of the most carbon-intensive methods of energy generation and that other sources can be readily substituted for it. Moving away from coal in the investment context is a small, but constructive, step while work continues, at Stanford and elsewhere, to develop broadly viable sustainable energy solutions for the future."

Much of the change and statements can be credited to Fossil Free Stanford. "It was one of the most empowering moments of my life," says Yari Greaney, a junior at Stanford and a member of the group.

Greaney says she grew up in the context of climate change. It frustrated her and her peers that adequate action hasn't been taken to address the issue. The divestment movement has given her something to rally around. It's something concrete. They can use it fight climate change in a big way.

She says it's heartening to know Stanford listened to the group and made the decision it did.

Older generations couldn't help but link the divestment tool to their efforts years ago against apartheid in South Africa. Many students forced American institutions to pull their dollars out of companies in the country. Greaney says many administrators and alumni at Stanford shared with her group memories of that successful campaign.

"That movement is what created official channels at Stanford for us to voice our concerns about the endowment," she says.

It made her realize the fossil fuel movement is to her generation what the anti-apartheid movement was for the older generation.

We don't know just how much money Stanford will remove from coal companies. The research institution keeps details on its endowment private. But Greaney can be assured that Fossil Free Stanford did play a role in freezing a chunk of that $18 billion.

"It's good to see that this generation has the power to effect change in a big way."