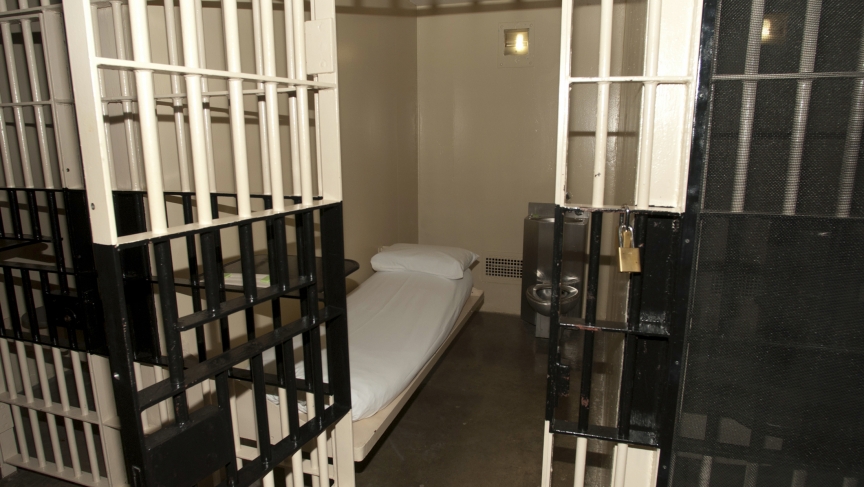 The botched execution in Oklahoma of convicted murderer Clayton Locket has focused worldwide attention on the death penalty — and on lethal injection.

One of the issues behind the Oklahoma case is that the chemical mix used for lethal injections has become harder to get. The US is one of only six countries that use lethal injection, according to Northwestern University Law School's project Death Penalty Worldwide. The others are China, Guatemala, Taiwan, Thailand and Vietnam.

Second, European suppliers opposed to the death penalty have refused to sell the chemical cocktail to US corrections departments and have threatened to halt sales to the US entirely if their drugs were used in executions. The execution protocol in Oklahoma was already controversial because the state refused to divulge the source of the drugs it was using in its three-drug execution injection.

Death penalty abolitionist Marco Perduca, who is on the board of the Italian advocacy organization Hands Off Cain, says the shortage of chemicals used in lethal injection procedures is the result of a campaign his organization helped to launch five years ago. He says the aim was to reduce the availability of lethal injection ingredients, such as Sodium Pentothal, and the campaign did lead to fewer executions.

To deal with the shrinking supply, Perduca says, some US states turned to compounding pharmacies that could mix the lethal drug doses from the separate ingredients, which have other medical uses. Several states also passed laws making it illegal to disclose who is supplying the drugs for lethal injections. That protected the suppliers from activist pressure and bad publicity.

"The way in which some US states have reacted is not necessarily constitutional," says Perduca. The secrecy, he argues, is what introduces the risk of unnecessary, and potentially illegal, suffering. That's where he puts the blame for what happened in Oklahoma.

"Without having the possibility to double-check on the quality of the chemicals that are used prior to the lethal injections, things like that can happen again," he says.

Perduca says the painful death of Clayton Locket was horrific, but he hopes it will inspire a wider debate on lethal injection and the death penalty.