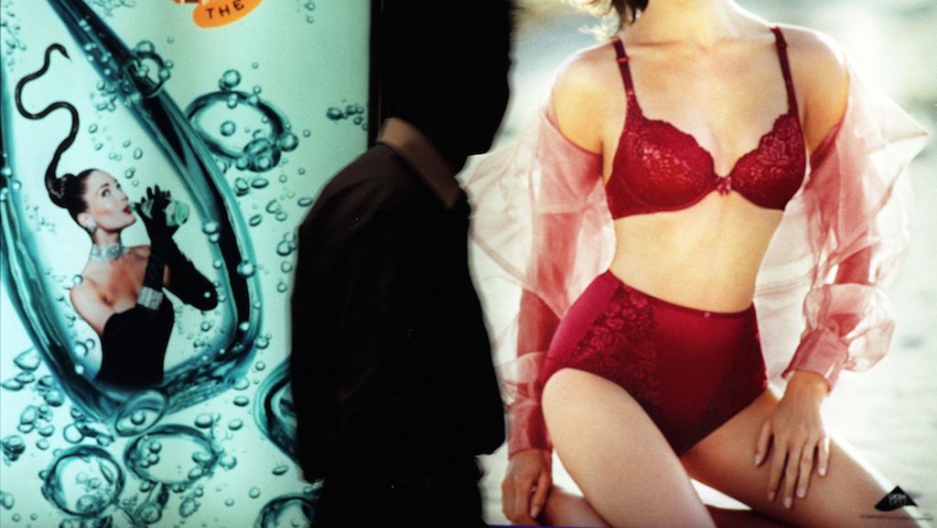 The untold story: Experts now believe that this trifecta of toil, congestion and prying ears is severely hampering the sex lives of young Asians — to such an extent that governments are stepping in.

Hong Kong and Singapore may be widely admired for their dynamic economies, but they rank among the least sexually active nations in the region, because their residents are too busy to get busy.

According to the latest Durex Global Sexual Wellbeing Survey, only 29 percent of Hong Kongers felt satisfied with their sex lives, next to 35 percent for Singaporeans.

Dr. Angela Ng, a sex therapist and vice chairman of the Hong Kong Association of Sexuality Educators, Researchers and Therapists, says she is seeing higher stress levels among the young couples visiting her for counseling.

“What I can see from my patients is that they haven’t got married yet because they haven’t saved enough money to buy a unit. Sometimes they have to live together with their parents … and they don’t have sex too often because the in-laws are in the next room,” Ng says.

“Living with your parents is a problem in Asian cities as a lot of couples still do. People only have sex on Saturday night — they’re very busy, very stressed, they’re thinking about work the whole time.”

Half of Hong Kong’s more than 7 million residents are packed into tall skyscrapers. Government housing blocks used to house about five or six people in a 200-square-foot space.

With Asian culture encouraging couples to live at home until marriage, proximity to relatives makes for a tricky sex life. “No one is swinging from the chandeliers,” she says. Sexual activity in Asian homes is mostly happening “quietly under the covers” so that grandma can’t hear.

“Two or three people could live in the same area. Previously the only partitions were made of wood and not up to the ceiling, so people could hear your sexual activity,” Ng says. Hong Kong’s public housing has much improved in recent years, she notes, with cement walls blocking out the sounds from the flat next door.

Worse yet are pressures from the workplace. Hong Kong and Singapore residents both clock more than 45 hours per week on average, higher than anywhere else in the world.

Hong Kong residents have recently gotten some respite, thanks to their political leaders, Ng says. “A few years back the [Hong Kong] government followed the example of China and advocated that people work five days a week instead of the usual six,” Ng says. “People can rest on Saturday and Sunday now, whereas before they were tired and had sex rarely.”

Martha Lee, a sexologist based in Singapore who gives counseling and classes in sexual techniques, says the city-state’s residents are stuck in a continuous work cycle. Long hours, late night conference calls and an inability to “push back” with employers are reasons given for sexual inactivity by the couples that visit her company, Eros Coaching, for advice.

“People are stressed and tired, they’re working long hours and they feel they need to do more hours just to feel like they’re doing a good job. They’re connected to devices the whole time and they don’t know how to manage their time and compartmentalize,” she says.

“Asians aren’t taught to be assertive and fight back. We don’t talk about our problems with the boss because we don’t want it to come across as an inadequacy.”

The practical reasons for a dirth in sexual activity belie the Singapore government’s efforts to promote more baby-making to reverse the chronically low birth rate of around 1.20 children per woman. Match-making, speed-dating, and informal gatherings all fall under the government’s remit to get citizens married and consummating.

There is the odd (in both senses of the word) government-sponsored public service message, too, encouraging Singaporeans to be more active between the sheets — “It’s national night, so let’s make fireworks ignite … Let me book into your camp and manufacture life.” (The video's worth a watch. Did they really need to mention that $900 stroller?)

Ahh, but these attempts to get Singaporeans procreating don’t fool the people who work closest to the problems. Lee says that sex education in schools, which heavily favors abstinence, means there’s nothing between “no sex” and “making babies.”

“I have a lot of clients who wait until after marriage to have sex. It is not a religious thing, they view it as something precious and sacred. There is so little education and information that it is left until later on in life, and because they think about it later on in life, what they have literally done is shut down their sexuality and not known anything or much about their own body, which is why they have problems with sex.”

Like Hong Kong, she says, Singapore is a place where people either find creative ways to have sex, or they go without. “You grow up in a city packed with people, you don’t have much self-exploration growing up and you get used to not having sex. That is the norm [in Singapore].