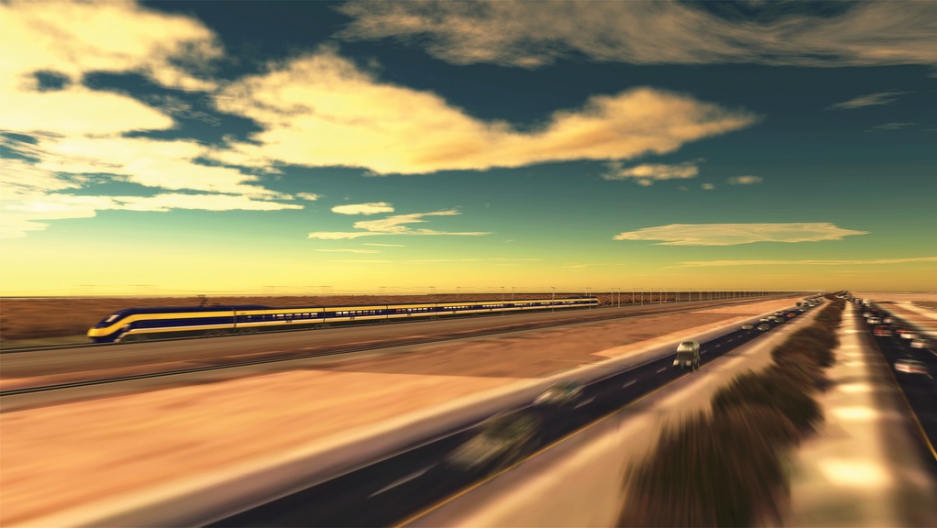 The scandal over the alleged revenge closing of a highway exit leading off one of the world’s busiest bridges into this Hudson River town refuses to go away. Investigations are probing whether the exits were shut deliberately to punish Fort Lee’s Democratic mayor for failing to support Republican Gov. Chris Christie’s re-election.

But messy politics aside, New Jersey residents are a lot like most people on the planet: They depend, however grudgingly, on infrastructure to get from A to B.

It costs a fortune to keep those structures maintained and to build new ones. But many experts contend that countries should be spending even more — as much as 60 percent more, an estimated $57 trillion worldwide by 2030, according to McKinsey.

And yet, a number of enormous projects are in the works, not just in the United States. The biggest-budget item in the Western Hemisphere is actually in Brazil. And the price tag for Brazilian offshore oil exploration is way more than anything budgeted stateside, including the hemisphere’s No. 2 item, a less-than-likely high-speed railway in California.

Here’s a look at the 10 largest infrastructure projects in the Western Hemisphere’s pipeline — some of them already underway, but some of them more like pipe dreams. Perhaps the most ambitious oil exploration project ever, Brazil auctioned it last October and construction is well along. At an estimated cost of $237 billion, much of it paid by foreign oil, this project is four times bigger in dollar terms than its nearest regional competitor. It’s called “pre-salt” because the oil lies 4 miles below the Atlantic under a layer of subterranean salt.

The high-speed rail proposal is a favorite of left-leaning Californians and a bane to their right-leaning opponents. Like Atlantis and the perfect woman, it’s a lot of fun to talk about. But at $69 billion in a cash-strapped state, it's unlikely to leave the station any time soon.

An undertaking of four energy giants — TransCanada, ExxonMobil, BP and ConocoPhillips — this pipeline would span the entire huge state. Unlike California’s fantasy train, the pipeline riles few in its home state. And at $65 billion, the energy industry may view it as a bargain, given surging gas appetites in the US and abroad. It’s now in the design stage with construction starting in 2016.

When you think of rail in Brazil, you need to think of the Wild West in about 1900. In spite of the country’s enormous reliance of extractive exports (i.e., mining and other raw materials), its rail lines are decrepit. Plans to spend a cool $43 billion could go a long way toward fixing that.

Amtrak’s track record (excuse the pun) of winning budget battles in Washington makes this $40-billion proposal only slightly more likely to materialize than its California cousin. On the one hand, the right-of-way for the track already exists. But among the many obstacles, the envisioned high-speed train would still need to travel across Gov. Christie’s Hudson.

A proposal to carve a Nicaragua Canal from the late 19th century. (Wikimedia Commons)

The dream of a canal across Nicaragua is older than the real one that crosses Panama. Nonetheless, a Chinese firm convinced Nicaragua’s government to approve plans for the $40-billion project. Prospects? See: California high-speed rail. 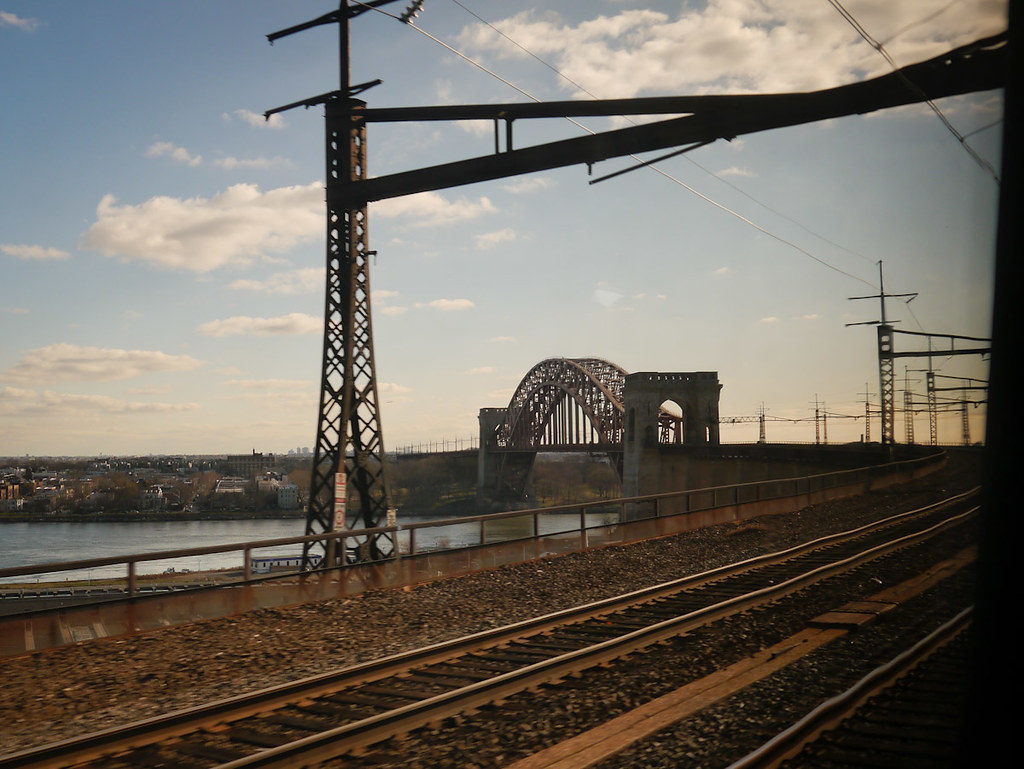 View from the window of Northeast Regional 99 as it approaches Hell Gate Bridge. (Jonathan/Flickr Commons)

The New York area’s booby prize — a grab bag of small improvements instead of the Trans-Hudson rail tunnel. The New Jersey and New York port authorities unveiled the 10-year plan in February that amounts to $27.6 billion in projects. 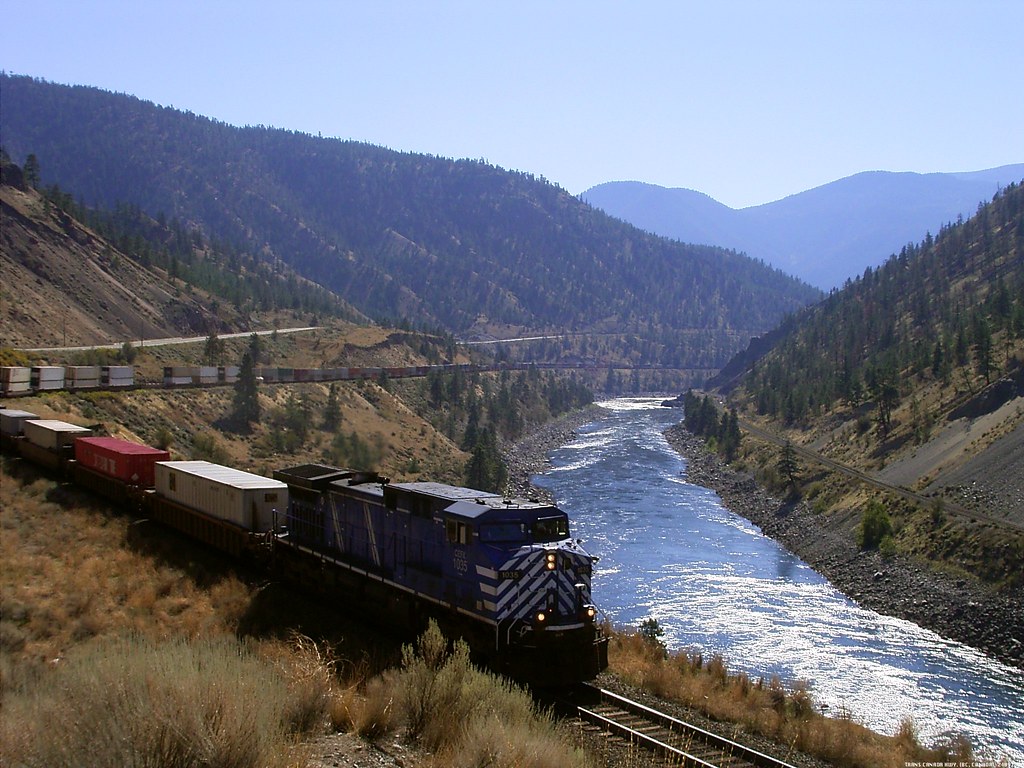 A $12-billion TransCanada line that will carry 1.1 million barrels of crude oil per day from Alberta and Saskatchewan nearly 3,000 miles, to refineries in Eastern Canada, relieving the rails of dangerous cargo. 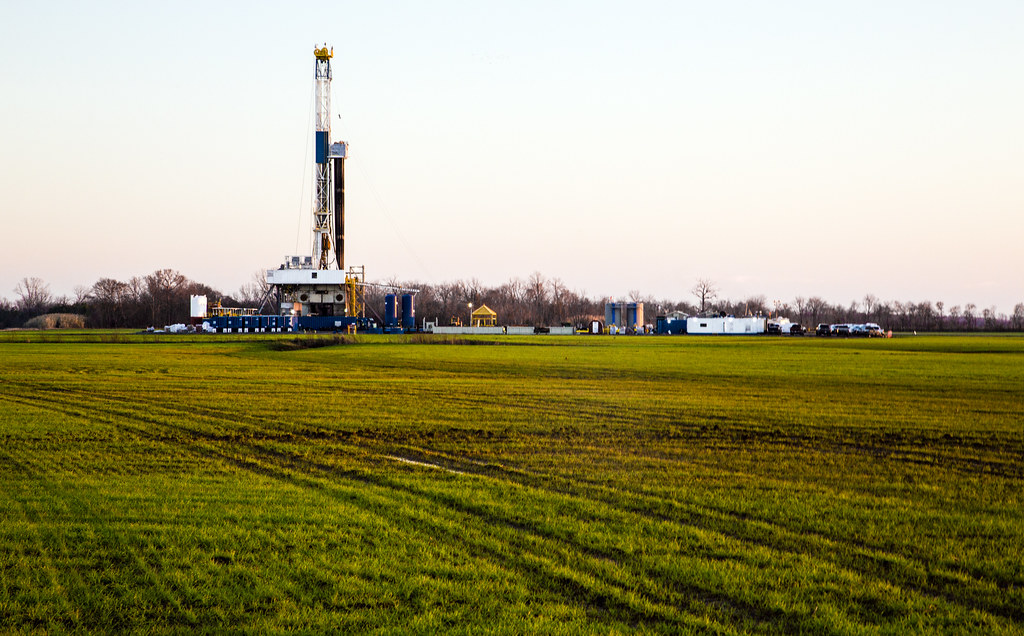