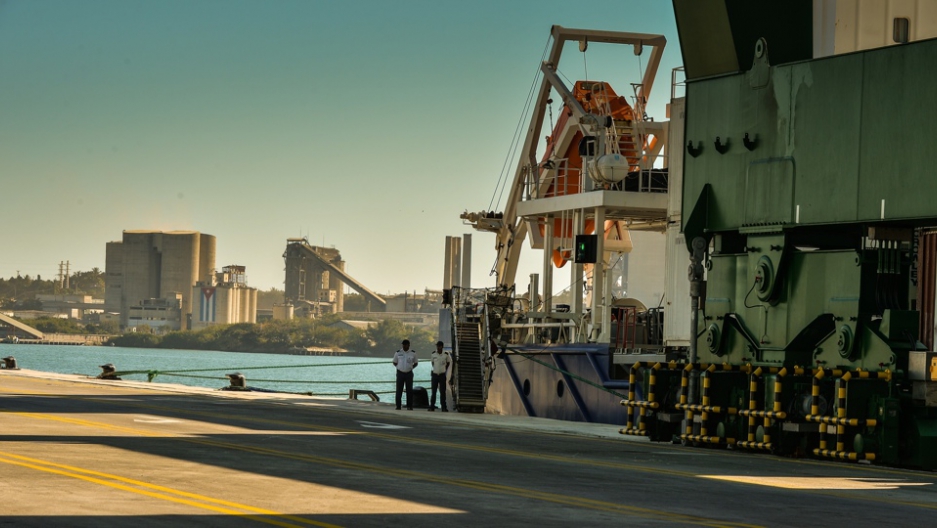 NEW YORK — With all the fanfare of the boy who cried wolf, the Cuban government has published a new foreign investment law.

It’s making good on a promise by President Raul Castro to update a 1995 law that produced more failed investments than successes, never managing to draw more than a few hundred million dollars a year to the cash-starved island’s economy.

The new law, published Wednesday after approval by parliament on March 29, promises an eight-year tax holiday to new investors and theoretically cuts in half a 30 percent tax on profits — a feature of the 1995 law blamed for the withdrawal of many foreign investors.

US investment, of course, remains banned by the Kennedy-era trade embargo that draws increasing criticism — even among some Cuban-Americans — as self-defeating. But with Florida’s Cuban community a key constituency for both Democrats and Republicans, no one’s rushing to mint a medal for the Florida politician who runs on lifting the Cuban embargo.

Even without US participation, Cuba’s economy has drawn some foreign interest since the first openings in 1995. Indeed, by the admittedly low standards of the Caribbean, Cuba’s potential is large.

More from GlobalPost: Why USAID's 'Cuban Twitter' was such an epic fail

With hundreds of miles of beaches, relatively good infrastructure, educated citizens, an affluent emigre population and sophisticated scientific sector, the island could be a local superstar. Instead, saddled with a discredited ideology that refuses (like its founding “jefe”) to die, Cuba is a basket case.

Raul Castro, who took over for his ailing brother in 2006, has said he would like to attract at least $2.5 billion in foreign investment annually.

Since 2008, when US laws on travel to Cuba loosened and Cuban-Americans were allowed to move relatively freely back and forth, remittances — that is, money earned by relatives in the US and then sent to Cuba — have grown from $1.5 billion to $2.5 billion.

But foreign direct investment continues to lag and, in the words of my Control Risks colleague Daniel Sachs, who follows the island, “the new investment law will not improve a generally poor contractual risk environment.” Translation: You can’t enforce contracts signed with Cuba because Cuban courts will almost always side with the state.

Sachs and other analysts don’t expect the new law to have much effect on the US embargo, either.

Publicly, Cuba’s government has long denounced the 54-year-old US policy. Havana calculates the island has lost over a trillion dollars because of it. But according to enemies of the Castros, the US economic sanctions have proved a godsend for the government. When the Soviet Union stopped subsidizing Fidel Castro’s one-party state in the early 1990s, the island’s near-collapse might have led to an uprising had the shortsighted — but long-lived — US embargo not been around to blame.

That first near-death experience for the Cuban economy led to a modest opening in 1995, as food shortages and power cuts threatened civil unrest. Desperate for hard currency, Fidel Castro’s government allowed foreign companies to set up joint ventures in the tourist sector, and experimented with allowing small businesses — heavily monitored by the state — like restaurants and groceries.

Canadian, European and Asian firms flooded in at first, seeing in Havana’s beautiful beaches a new Costa del Sol. Many hotels were built, and a handful of small manufacturing concerns founded.

Costa Too Much would have been more like it. There was a 30 percent tax on profits and an obligation to form a joint venture with the Cuban state and to hire all staff from its Employment Ministry. Making money proved difficult.

Worse, still, while insisting on a role in almost every foreign investment in the country, the Cuban state has jailed foreign executives, seized many ventures that did turn out to be viable, and generally proved a miserable “partner.” An independent judiciary would help mitigate that risk. But nothing in the new law appears to change that reality.