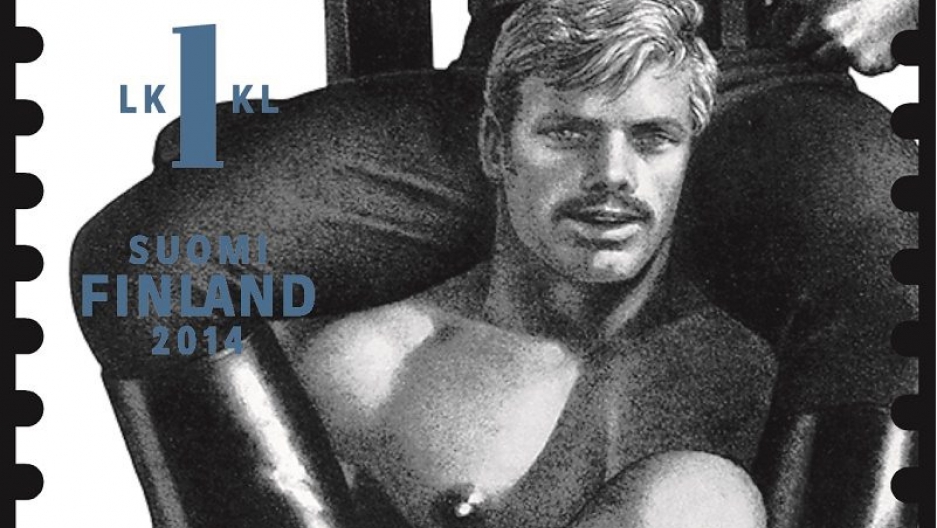 Behold the glory that is Finland's latest set of postage stamps.

Laaksonen, who died in 1991, called his drawings "dirty pictures." Some of them maybe were.

But, besides a little leather and some booty, the 33 different stamp designs don't include any hardcore images.

"Of course the choice was discussed," Markku Penttinen, Itella's developmental director, told Finnish newspaper Helsingin Sanomat. "But we wanted to live in the year 2014."

The release of the stamps will coincide with an exhibition of Laaksonen's work at Finland's Postal Museum.

Incidentally, Finland isn't all that LGBT-friendly of a country.  Same-sex marriage has yet to be legalized and gay couples are not allowed to adopt kids outside of the other partner's biological children.