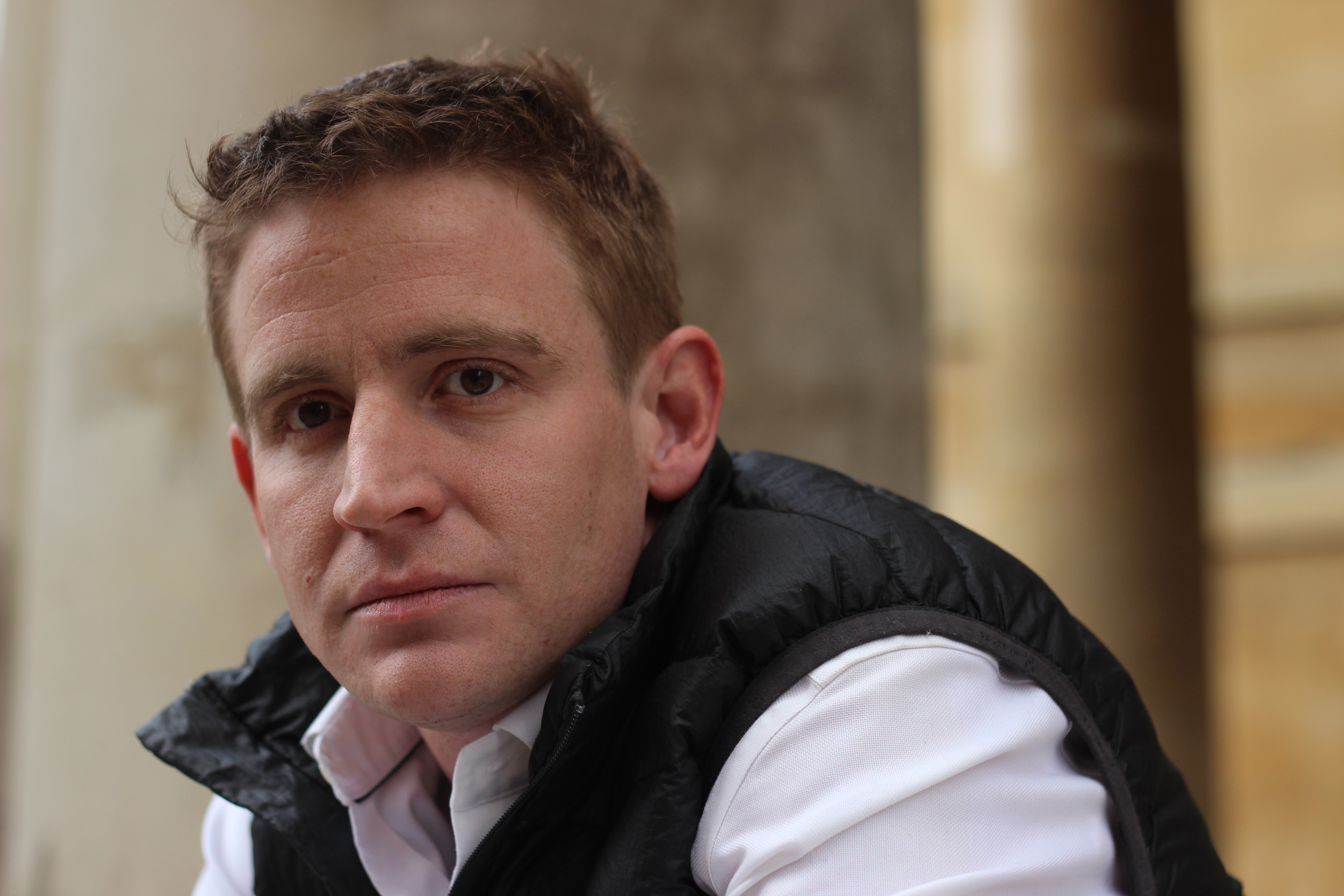 Mike Martin argues that Westerners — Americans and Europeans — don't understand the nature of the war in Afghanistan.

Martin was a captain in the Territorial Army, the British equivalent of the National Guard. He served two years in Afghanistan and became fluent in the local Pushtu language. So the British Ministry of Defense sponsored him doing doctoral research on what was going on. In particular, the British military establishment wanted to know what went wrong during the British campaign in the province of Helmand.

The resulting book was published Thursday and is called "An Intimate War: An Oral History of the Helmand Conflict 1978-2012."

“I based my research on interviews in Pushtu with Helmandis,” says Martin. “Really, what I was trying to do was understand their side of the war.” But Martin did not just look at the decade involving British and American forces. He went all the way back to 1978 and the conflict with the Soviets.

Martin says the way Helmandis see the war is completely different from how Westerners see the war. He says that amounts to “a big intelligence failure.”

Helmand was chosen for his research because British forces there had been struggling to contain the insurgency. That struggle has prompted a fair amount of soul-searching in Britain. More than 400 Brits have died during operations in Afghanistan and thousands have been injured. Most of them in Helmand.

Helmand is well known to US Marines, too. They've been carrying the burden of the fighting there since 2010, when the Marines were sent to Helmand as part of President Barack Obama's surge in Afghanistan.

“Within the West,” says Martin, “we have this insurgency narrative — that there is a legitimate government in Afghanistan, supported by the international community, and we do good things like democracy, women’s rights and counter-narcotics. And on the other side of this binary narrative is the Taliban. And they do bad things, like throw acid in girls’ faces.”

But Martin says if you speak to the Helmandis, they understand the war in completely different terms. “For them, it’s a war between families and tribes and clans. And it’s over things like land, water, poppy-smuggling routes. Simple things like jealousy or how two cousins will fight over their inheritance of land from their grandfather.”

Martin concludes that the mismatch between those perceptions was an intelligence failure, “and that meant we were never able to prosecute the war in the way we would have liked because we never really understood what was driving the conflict.”

Martin’s work was originally well-received by the UK’s Ministry of Defense. An interim pamphlet he published called “A Brief History of Helmand” was made required reading for British commanders and intelligence personnel headed to Afghanistan. But the ministry balked at Martin’s plan to publish his findings as a book. They attempted to suppress it by saying he’d breached the Official Secrets Act. But Martin’s lawyers were able to beat that, and Martin resigned his army commission to be able to publish.