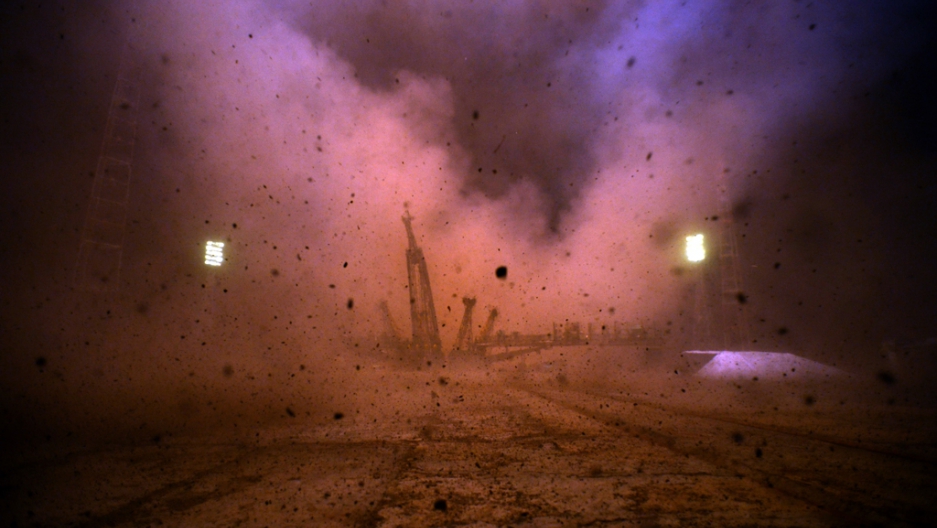 The new crew of Russian cosmonauts and US astronaut will stay on the ISS for six months.
Credit: VASILY MAXIMOV/AFP
Share

Whatever's happening on Earth, Russians and Americans are getting along fine in space.

Two Russian cosmonauts and a US astronaut blasted off on Tuesday for a six-month stay on the International Space Station.

More from GlobalPost: In space, no one can hear you scream over Ukraine

The trip ran into a small glitch, when an unknown problem caused the Soyuz capsule to skip two planned steering maneuvers, delaying their arrival until Thursday.

Mission commentator Rob Navias said, "The crew is in no danger. The Soyuz (is) equipped with plenty of consumables to go even beyond the next two days, should that be become necessary. Nobody expects that that will be the case."

The stunning images below are from its initial launch.

More from GlobalPost: How Russia could strangle the US space program