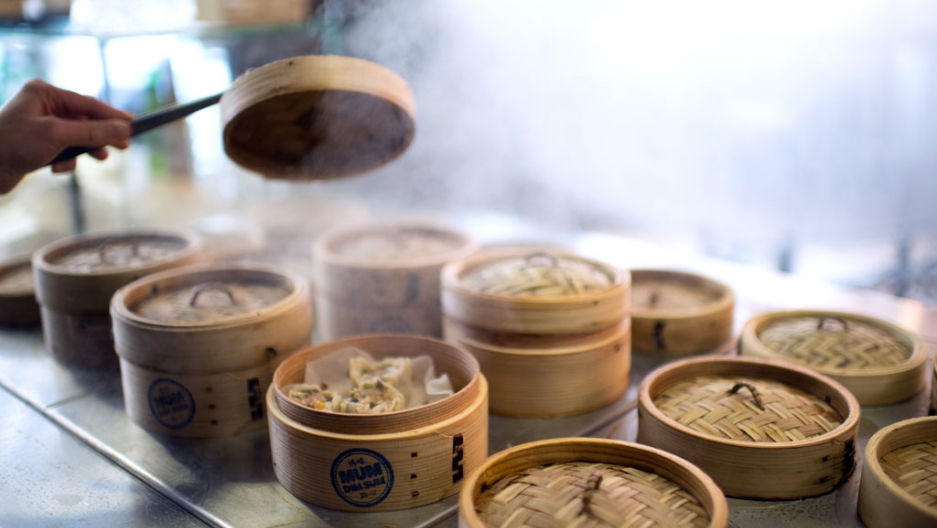 "Noodle diplomacy" and "chopstick diplomacy" may be new phrases, but the concept that food and diplomacy go together is as old as, well, food.

Even the ancient Romans knew the best way to make peace with an enemy was to share a good meal. It's just taken us until relatively recently to come up with a word for it: gastrodiplomacy.

But now that we've got one, we're not wasting time. At least five countries — Thailand, South Korea, Peru, Taiwan and the United States — have "official" culinary diplomacy programs, and colleges are even teaching courses in the how to eat your way to cultural understanding.

Thailand should be credited with reviving the ancient trend in 2002, with its "Global Thai program." The idea was to increase the number of Thai restaurants worldwide, which The Economist presaged would "not only introduce delicious spicy Thai food to thousands of new tummies and persuade more people to visit Thailand, but it could subtly help deepen relations with other countries."

Meet the Bibimbap Backpackers, who have been peddling the wares of Korean food all over the globe since 2011, fitting snuggly into President Lee Myung-bak's 2009 campaign, “Korean Cuisine to the World.”

Malaysia and Peru also have programs. The United States, our grand melting pot, launched "The Diplomatic Culinary Partnership" in September 2012, which has a corps of famous chefs who travel the world winning hearts and minds through stomachs.

You know it's a real thing when even North Korea can be seen as hopping on the bandwagon. Restaurants like Pyongyang II in Cambodia are doing more for the country than Dennis Rodman.