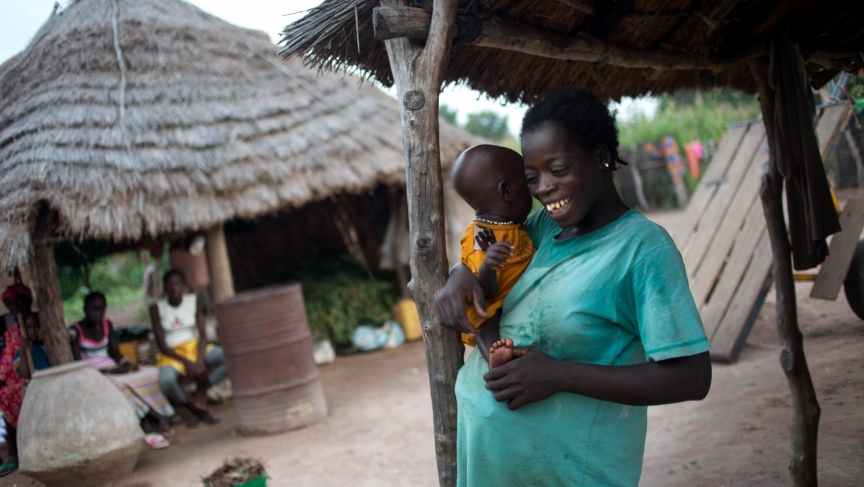 Aissatou Tine has been pregnant for 18 out of the last 19 months. She lives with her husband and their 10-month-old son in a remote village in the West African nation of Senegal. Now 19, Tine married at 16, which is common in rural areas of the country. Unlike many Senegalese girls, however, she chose her husband, with her parents’ consent. 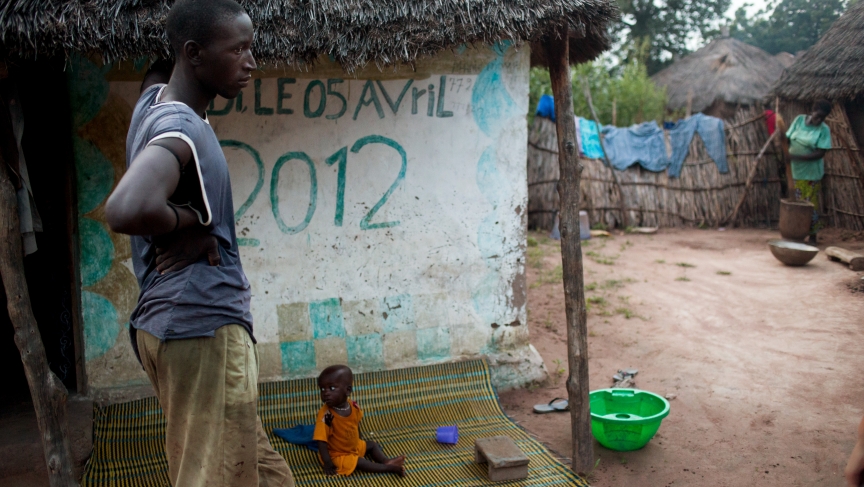 On the wall outside her home, Tine has written, “Thursday April 5, 2012” — commemorating the date she moved in with her sweetheart-turned-husband, Mame Mbaye Diouf, 25. He's a farmer. 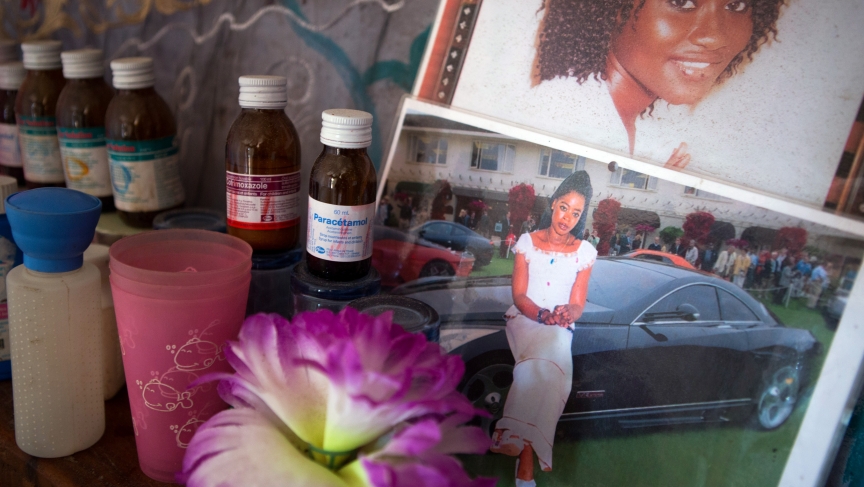 Inside, on the headboard of their bed, Tine displays photographs of herself as a young teen, when she worked as a maid in the distant capital city, Dakar. Next to the photographs, 10 pill bottles are stacked, evidence of the stresses that have aged this still young, but hardly youthful, mother. She says the medicines — including antibiotics and painkillers — are for her son, who has suffered health problems since he was born.

The boy, Dan Diouf, is small for his age. “See, my baby is a little sick, I have to buy drugs and take him to the hospital,” says his father. The boy has thin limbs and a distended belly. He suffers from chronic diarrhea. Tine  stopped breastfeeding early, when she quickly became pregnant again, which contributed to his nutritional problems. 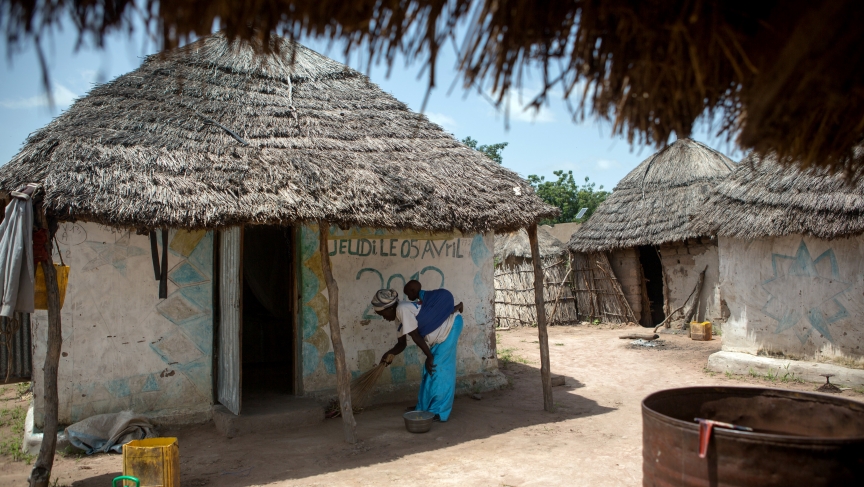 Tine is also suffering from the closely spaced pregnancies. She is fatigued, balancing the baby on her back while supporting her own bulging belly as she moves from chore to chore — pounding millet, cooking rice, sweeping the courtyard. The World Health Organization recommends that women wait two years between pregnancies to allow the body to recover and replenish nutritional stores. Closely spaced pregnancies are associated with higher levels of maternal and infant death.

On top of her health challenges, Tine faces stigma from her back-to-back pregnancies. Tine hid her second pregnancy until her growing belly gave her away. 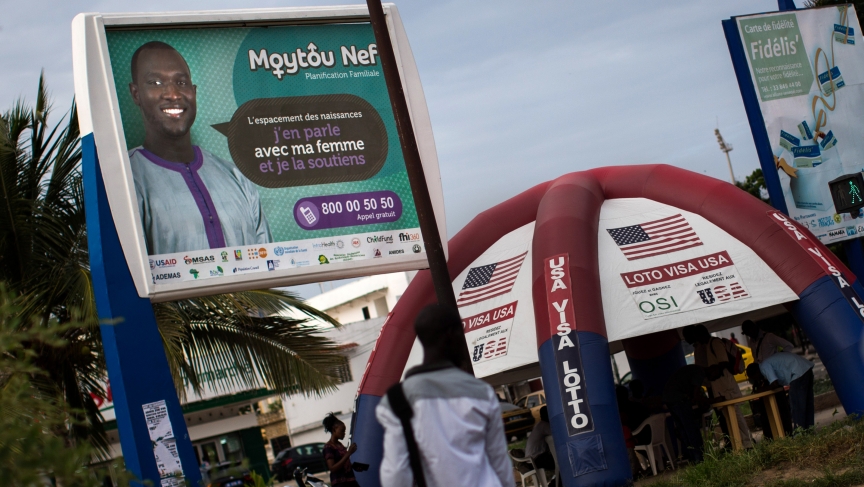 In Senegal, closely spaced births are called nef, a derogatory term in the Wolof language. Short birth intervals have long been regarded as poorly planned and dangerous. 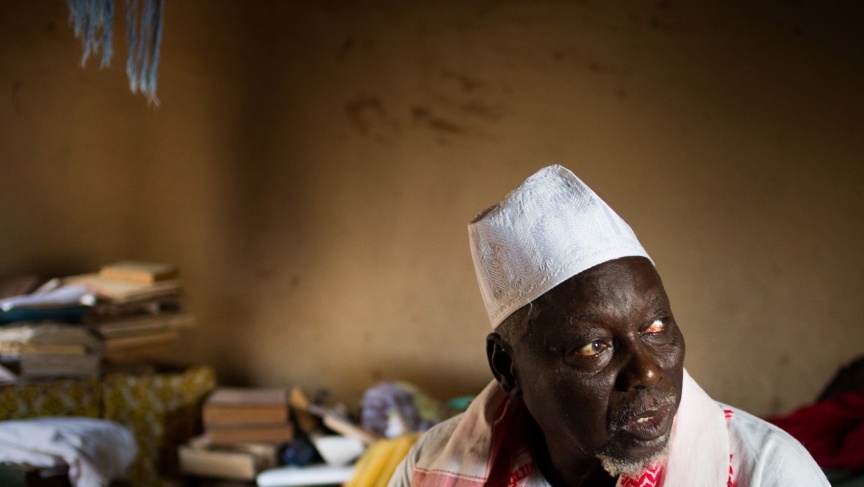 "It’s one of the roles of women in Islam to have many children," says Imam Ibrahima Sylla, who lives in the village of Koumpentoum. Imams in Senegal have local influence over families, and they also play an important national political role. The religious stigma against limiting births has contributed to Senegal having one of the lowest rates of contraceptive use in the world (currently at 16 percent of the national population). In Koumpentoum, Tine’s district, less than 5 percent of women use contraception. 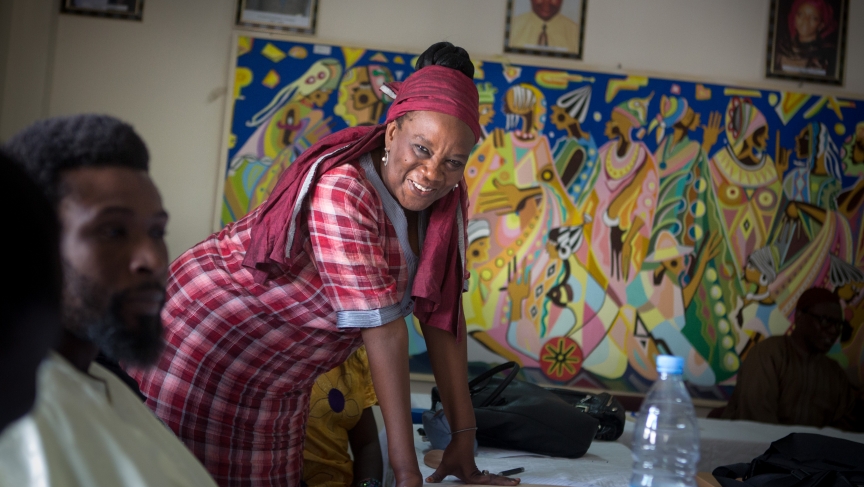 People in Senegal “love children, they love to bring children into the world,” says Fatou Ndiaye Turpin, program director at Siggil Jigeen, a women’s rights organization. “What we ask is not to stop, but to at least space the births so the women can be healthy,” she says. “We work on [family planning] because it helps to reduce maternal mortality.” 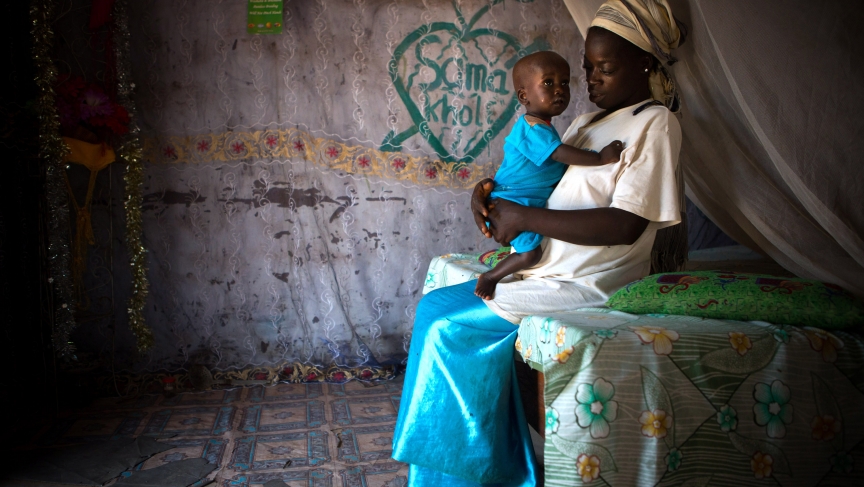 As Aissatou Tine gets ready to give birth again, she says she has heard the advice about birth spacing, and she plans to look into contraception after her delivery. “I want another [child],” she says, “but not like this.”

Allyn Gaestel and Allison Shelley reported from Senegal with support from the International Reporting Project.