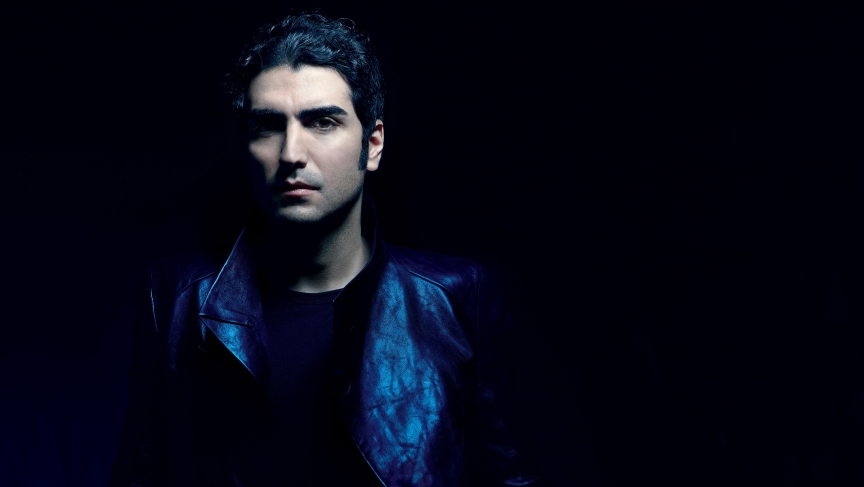 Iranian musician Hafez Nazeri has been shaking up traditional Persian music for years. Take, for example, his latest album called "Untold," in which he says he wants to make a completely new "creature."

Nazeri says most cross-cultural projects lack balance and that often times when eastern and western music mix, one dominates the other. 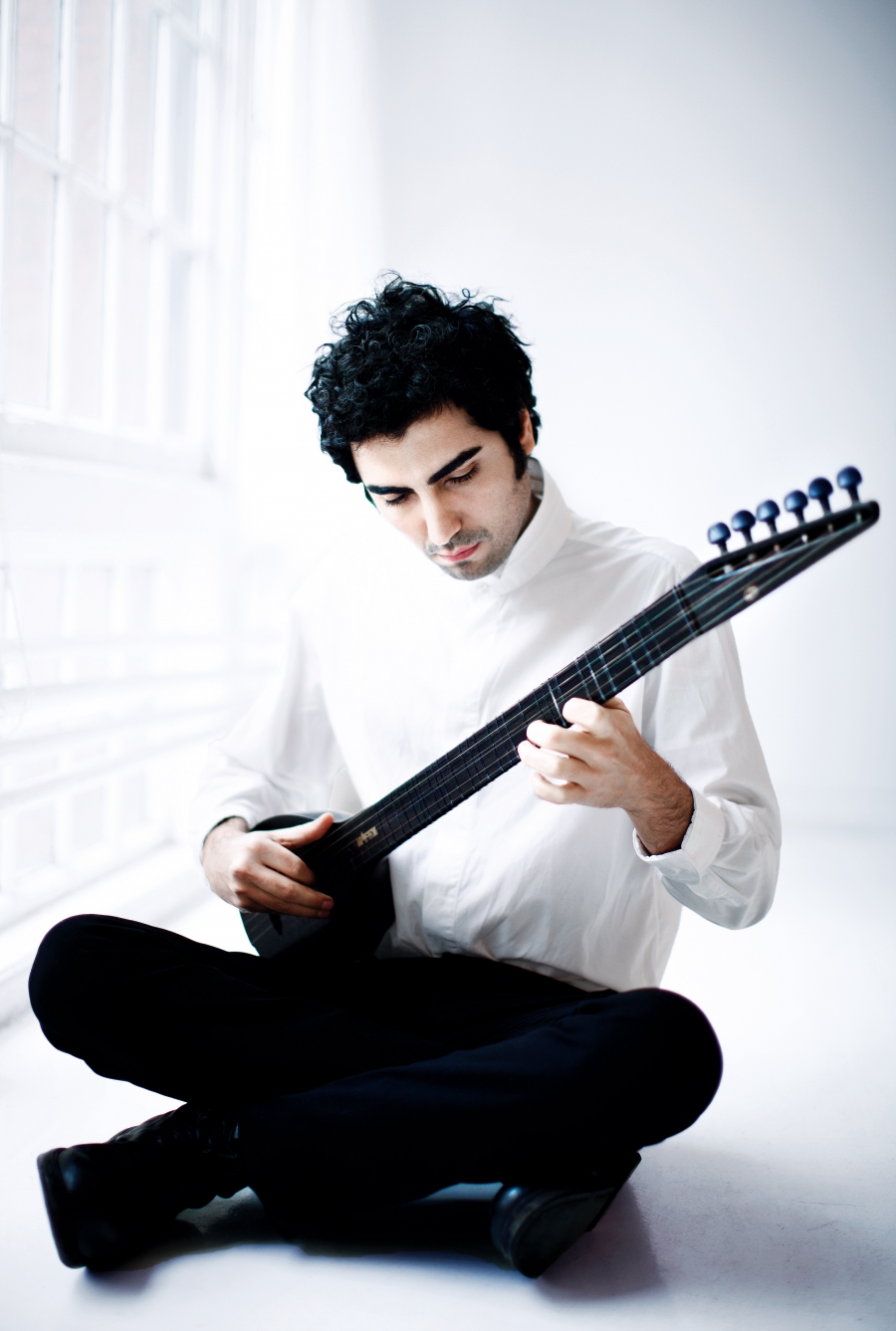 He wants to change that and one way he has done that is by limiting the words he uses. That's apparent in in his latest album, titled "Untold."

"[My goal was] to create a music that you can't really define that music by its language. It's mostly the harmony, the rhythm and the sound that's going to communicate with the listener rather than the words," he says.

"If you completely delete the Western aspect [of my music] and play that for an Iranian, they will say this is new," he says.

But that runs in the family.

Nazeri's father, Shahram Nazeri, who is one of the greatest traditional singers, took a different path than his teachers 45 years ago.

"He broke the tradition and created his own new style and up to this day, people still criticize him," Nazeri says.

Nazeri grew up listening to traditional music as well as playing it. He began taking voice lessons at 3 and by the age of 9, he started playing alongside his father.

He says he's not yet sure how Iranians will react to his latest album. It's scheduled to be released in Iran in a couple of days.

But he does mention a recent press conference: "The great masters of Persian classical music were there and we played seven minutes of this music and they were all very surprised. They didn't know what they were listening to," he says.

And that's the goal for Nazeri: to make a "musical creature" no one has heard before.