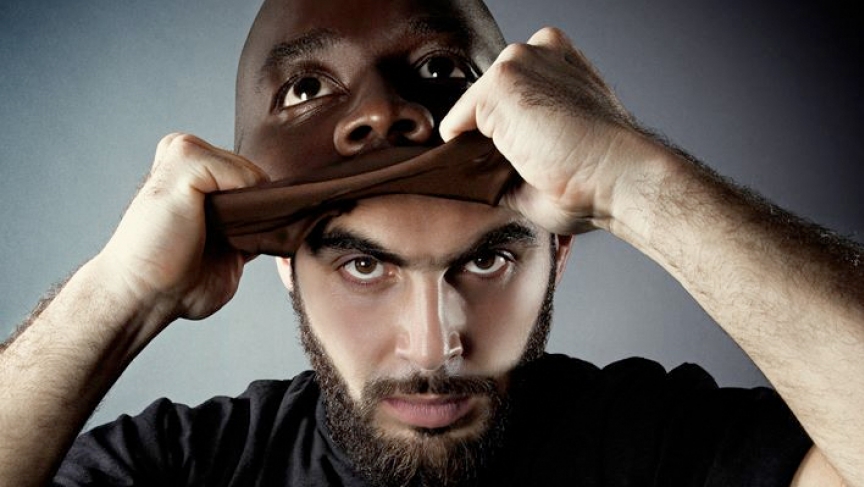 Médine is a French rapper from Le Havre of Algerian heritage.

Hisham Aidi traveled around festivals and concerts in the US, Europe, North Africa, South America listening to music and talking politics with Muslim youth.

The result is his new book, "Rebel Music:  Race, Empire, and the New Muslim Youth Culture."

Aidi is a lecturer at the School of International and Public Affairs and the Institute of African Affairs at Columbia University.

He delves into the historical context for musicians including Medine — a French rapper considered "radical" because of his references to colonialism, racism and Black Power, as you'll see in his music video for his song "Du Panjshir à Harlem."

Aidi also examines the work of Sufi Abdul Malik, a French-Muslim rapper celebrated by the French government. His piece "Gibraltar" is featured below:

Hisham Aidi explores many other popular genres that provide the soundtrack for many Muslim youth. He provided us a with a playlist that includes:

SONG:  La Sevillana
ARTIST: Salim Halali - an Algerian-Jewish singer from the 1940s-50s, sings Arabic flamenco — now being rediscovered, as part of revival of Andalusi music in France and North Africa.

SONG: The Way It Is
ARTIST: The Reminders are one of the hottest Muslim hip hop acts today - Congolese-American — fusing various genres and experiences