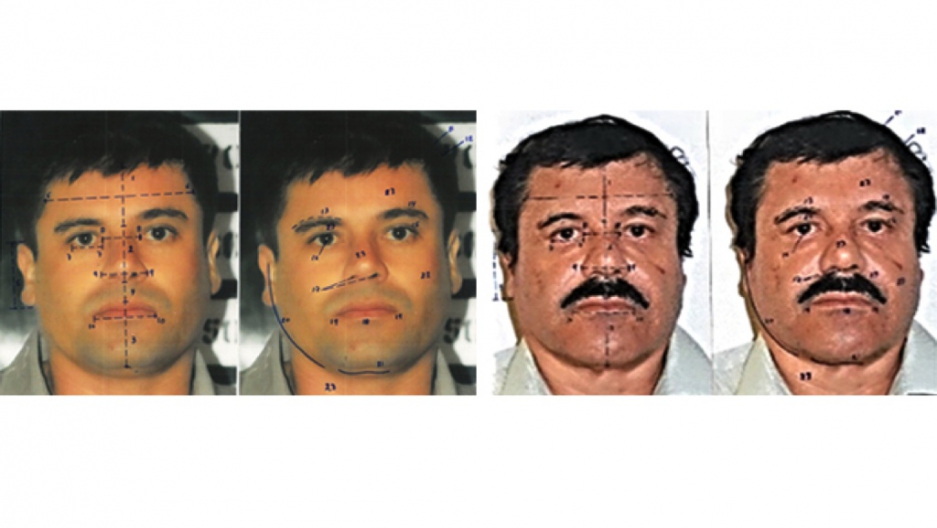 MEXICO CITY — The arrest last Saturday of Mexican crime lord Joaquin “Shorty” Guzman offers some valuable lessons, both for casual spectators and anyone hoping to replace him.

1. Technology is a treacherous if invaluable tool

Guzman built his business and avoided arrest with the help of cutting-edge technology. He reportedly swept rooms for listening devices before meetings, and directed his legions from mountain redoubts via satellite phone. Guzman’s Sinaloa Cartel smuggled a lot of its drugs through spiffy tunnels dug under the US border. The gang often equipped the underground routes with rail tracks and air conditioning. Guzman had evaded capture several times last week before his arrest by escaping through similar tunnels connecting his safe houses.

Mexican authorities found this tunnel in November 2011, leading from Tijuana to San Diego, Calif. Dozens of others have popped up over the years. (Francisco Vega/AFP/Getty Images)

But if US and Mexican officials’ accounts of Guzman’s fall are to be believed, the kingpin was caught through US feds’ state-of-the-art tracking of a cellphone he used. US Immigration and Customs Enforcement officials claimed credit for pinpointing Guzman with wiretaps and GPS technology. As Edward Snowden’s whistleblowing has reminded us, similar tools are widely available today, able to locate anyone who uses a smartphone or computer.

2. Forget what Mexican officials say, watch what they do

Since taking office 15 months ago, President Enrique Peña Nieto publicly has downplayed cooperation with US law enforcement and intelligence agencies and promoted closer cooperation among Mexican security forces. But Peña Nieto quietly has continued favoring his navy’s special forces, trained and closely supported by US agencies. Navy commandos acting on US intelligence have killed or captured most top Mexican criminals under Peña Nieto, same as they did for his predecessor, Felipe Calderon.

3. Detailed official versions of events might be right, wrong, or somewhere in between

Mexican and US officials say marine commandos surprised Guzman in his fourth-floor hideout at a less-than-luxurious seafront condo. But many skeptics are asking: Would a famously careful and paranoid man, who had survived 13 years atop the world’s most hazardous industry, really be so foolish as to hide in plain sight, with scarcely any lookouts and bodyguards, after nearly being captured several times in the past week? For a credible alternative version of events, read US journalist Alma Guillermoprieto’s take.

Born to a poor family and stuck with the nickname “El Chapo,” which means Shorty, Guzman proved an empire builder of the Napoleanic sort. In 13 years he cobbled together one of the world’s largest known criminal organizations. He's actually about 5 feet 6 inches tall, considered vertically challenged mainly among the taller residents of northern Mexico. Guzman’s outsize taste for women, muscle cars and fine clothes are legendary as well. Now, analysts say, Guzman may prove the last of Mexico’s mega-kingpins, the handful of large organization like his Sinaloa Cartel splintering into some 80 mini-gangs.

5. The illegal drug trade will survive the takedown of even the biggest fish

Experts say Chapo Guzman’s capture will prove a bump in the road for Mexican gangsters, who in the past 15 years or so have gained control of much of the trafficking of cocaine, heroin, marijuana and methamphetamine to US, European and other consumers.

As boss of the Sinaloa Cartel — actually a loose federation of which he was first among equals — Guzman became the poster child for Mexico’s crimininal multitudes. But, as long as gangsters enjoy political and police protection, other smart men and women will rise to take Guzman’s place. With its profits pumped by prohibition, the drug trade will thrive for years to come.