At the Academy Awards on Sunday, for the first time, a film from Cambodia is being considered for an Oscar.

"The Missing Picture," which is nominated in the foreign film category, explores the childhood memories of director Rithy Panh who spent four years living in the killing fields of the Khmer Rouge. Rithy was 11 when Khmer Rouge soldiers took over Cambodia in April 1975.

He and his family lived in the country's capital, Phnom Penh and were forcefully deported to the Cambodian countryside to work in Khmer Rouge labor camps.

They had few breaks, little contact with one another and, most critically, barely any food.

Over a period of several years, Rithy watched as first his father, then his mother, his sisters and his nephews died of starvation or exhaustion. "I'm not here today because I'm stronger than other people," says Panh. "I survived this genocide because other people helped me and it's very important for me to create something to honor those people who helped me to survive." 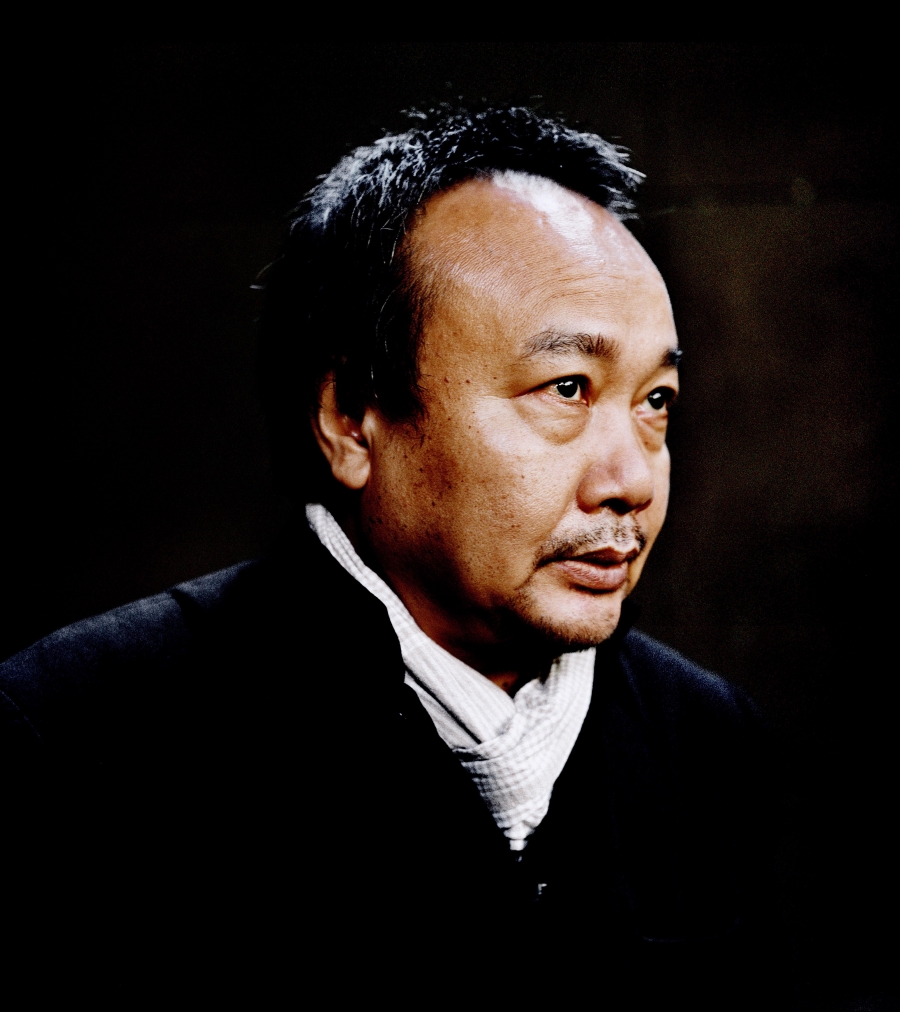 Eventually, Rithy escaped to Thailand and on to France where he discovered filmmaking in a vocational school. Rithy Panh moved back to Cambodia in 1990 and has been making documentaries ever since. "The Missing Picture," however, is his most personal.

It's told in the first person, in Rithy Panh's own words.

The scenes in the film are his memories. Among them, what happened to Rithy and his family after the Khmer Rouge entered Phnom Penh and forced the entire population of 2.5 million people into the Cambodian countryside by gunpoint, by train, by wagon and on foot. "Suddenly there are no individuals, only numbers," says the narrator, as he explains how the Khmer Rouge tried to turn Cambodia's urban residents into some idealized vision of a rural, classless society.  "They cut our hair. They take our watches, glasses, toys, books. They dye our clothes black. They change our first names. We are the new people. Bougeous, intellectuals and capitalists, to be re-educated and destroyed."

"The Missing Picture" is a stylistic and atmospheric film: It forces you to watch as people, including children, work to exhaustion and death.

So Rithy Panh found another way. "I started making a classical film and then I discovered my assistant was a good sculptor.

"He went to the river, took some clay and started to produce a small boy representing me when I was 13. It was  very expressive and very powerful and very poetic at the same time," Panh says. He decided to make the whole film using the clay figurines.

The static clay figurines are surprisingly moving. They have expressions — usually dull and emotionless — but you care about them when they suffer. And they suffer a lot.

He even had his design team create real rice seedlings to re-create rice paddys.

"The Missing Picture" also uses Khmer Rouge propaganda films. In one scene you see a diorama of clay figurines being forced to watch one of movies glorifying the Khmer Rouge. In the tiny movie screen built for the diorama, you see the actual film.

Rithy Panh added something else to his film that speaks to how he survived. All the clay figurines in "The Missing Picture" wear the drab, black clothing forced on them by the Khmer Rouge. Except Rithy: his figurine is always wearing colorful clothes. Panh said all through his time in the camps, he imagined himself wearing a colorful shirt. It was a mental act of defiance. "Nobody can destroy your heart. Nobody can destroy your imagination, your spirit," says Panh.

He has created a center in Phnom Penh to preserve Cambodia's film, photographic and audio history, which the Khmer Rouge destroyed.

"The Missing Picture" opens in the US on March 19.