How do you hide something that weighs as much as six tons, is 20 feet long and requires hundreds of pounds of food every day?

That's the mystery researchers and conservationists are trying to solve, as they search for eight orca whales they believe were captured in Russian waters.

Rumors surfaced that two of the whales were going to be put on display at the 2014 Winter Olympics. And that ignited a firestorm.

An online petition, widely circulating on Twitter, demanded that the Russian company White Sphere not put the orcas in a dolphinarium in Sochi. At last count, the online petition had 400,000 signatures.

Please sign this petition http://t.co/vUe0BDOSAQ. Stop Russia keeping orcas in tanks for the Sochi olympics. Thanks :)

There were numerous reports that the Russian company had captured the orcas in the Sea of Okhotsk and that at least some of the whales were in holding pens near Vladivostok. The Russian Fisheries Agency didn't respond to questions regarding quotas for orca captured in Russian waters. 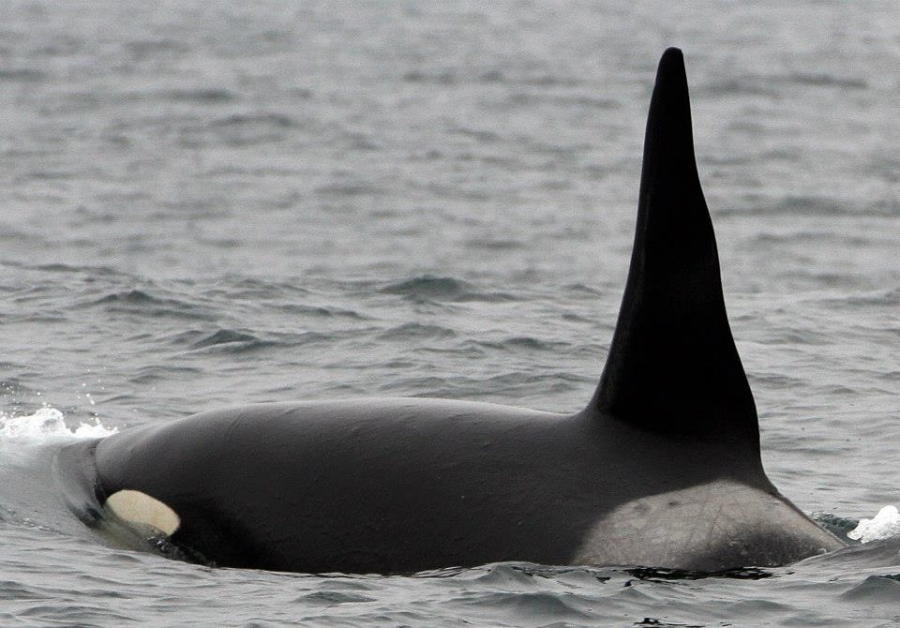 A male orca is seen near the Commander Islands in the Russian Far East.

"We have information from within Russia that two of them were shipped to China," said Erich Hoyt, a research fellow with the Whale and Dolphin Conservation. "We have confirmation that two of them have gone to Moscow. However, none of these four [other] orcas are anywhere on display."

It's believed the two Russian orcas that went to China will be displayed at a new Chinese theme park called Ocean Kingdom. Ocean Kingdom features the world's biggest aquarium and advertises a massive collection of sea life, including beluga whales and whale sharks. But it doesn't advertise having orcas on display. Ocean Kingdom wouldn't comment on whether it planned to display orcas.

There has been a strong backlash to marine parks keeping orcas in captivity. It may be, in part, due to the impact of the 2013 documentary film "Blackfish," which examines the 2010 death of an orca trainer at SeaWorld. It also highlights the methods used to capture wild orcas.

"Definitely you can see that marine parks around the world are being much more covert about what they're doing with dolphins and orcas," said Tim Zimmermann, associate producer and co-writer of "Blackfish." "Ten years ago, I think you would have had [marine parks] advertising and proudly saying they would be displaying killer whales. But these days, it seems like a much more covert operation. We'll only know the killer whales are there when they suddenly appear in the pools."