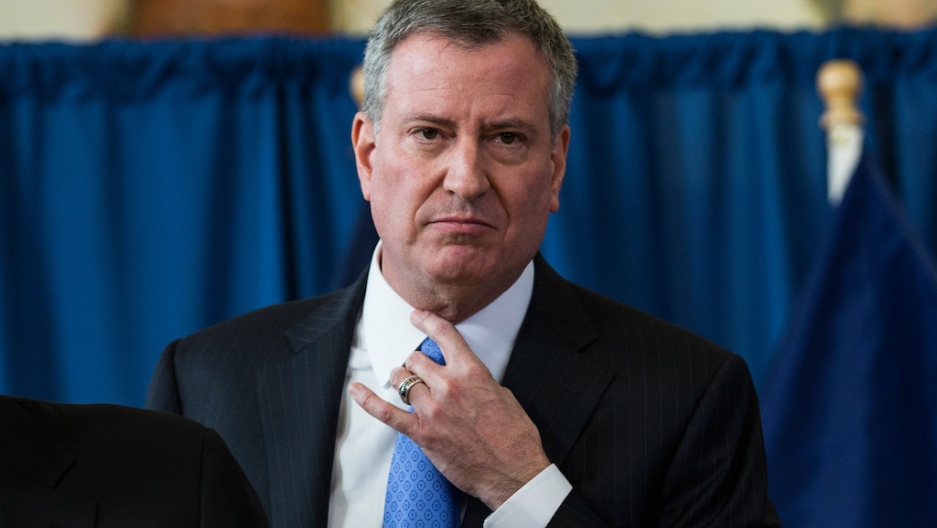 After a long public debate and legal battle over the NYPD's habit of stopping and frisking people on the street - aka "Stop-and-Frisk" - new Mayor Bill de Blasio made good on his campaign pledge to reform the program.

“We’re here today to turn the page on one of the most divisive problems in our city,” de Blasio said at a news briefing. “We believe in ending the overuse of stop-and-frisk that has unfairly targeted young African-American and Latino men.”

According to the New York-based Center for Constitutional Rights (CCR), a plaintiff against the program, more than 80 percent of 4.3 million searchers over nine years were preformed on African-Americans and Latinos.

A major reform is the three-year appointment of a monitor to supervise changes intended to end discrimination. Communities that had be affected by Stop-and-Frisk may help shape new policy.

While mayor, Bloomberg had appealed Federal District Court Judge Shira Scheindlin's ruling, which said the NYPD's Stop-and-Frisk tactics were unconstitutional since it was “a policy of indirect racial profiling.” However, newly elected Mayor de Blasio withdrew the City's appeal in the Floyd v. City of New York case.

“Today is the beginning of a long-overdue process: The reform of the NYPD to end illegal and racially discriminatory policing," said Vincent Warren, executive director of CCR, in a statement.

"For too long, communities of color have felt under siege by the police, and young Black and Latino men have disproportionately been the target. We are glad to have reached an agreement with the City and commend Mayor de Blasio for promising to drop the appeal and embracing reform. We are eager to finally begin creating real change,” Warren added.

Another group that had fought Stop-and-Frisk, the New York Civil Liberties Union, said: "We believe in the good will and good intention of the new administration and look forward to working together to make New York City a place where the police protect both safety and individual rights.”

But the fight over Stop-and-Frisk is not finished.

New York City has asked the appeals court to send Bloomberg's challenge to a lower court. And Some police unions have requested permission to appeal the case without the city, and could file a response next month.

[View the story "'A moment of profound progress,' de Blasio said" on Storify]