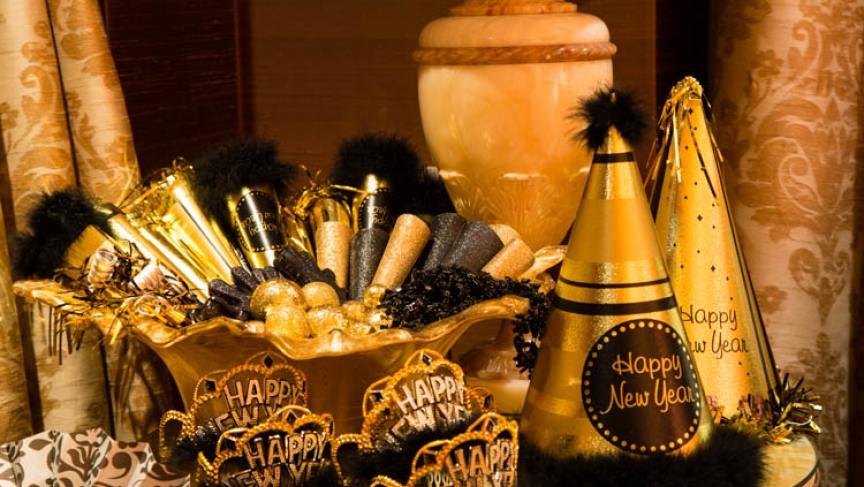 When news came out a few months ago that, in Brazil, you could pay $30 for a cheese pizza, it probably didn’t seem like such a big deal to New Yorkers. New York, after all, is a city where — as the great American humorist Howard Stern once said — “everything costs a million dollars.”

But then you start looking into why New York City has become such a hot destination for vacationing Brazilians. One reason? Because New York City is way cheaper than much of Brazil.

I found Denise Fadi and three well-coiffed friends coming out of the Apple store in the Manhattan neighborhood of SoHo. They said Apple products are sold in their native Sao Paolo, but are a lot more expensive.

The quartet makes regular trips to New York City. A Broadway show, a visit to Central Park, and, yes, shopping are the standard agenda.

Fadi and company only had a few Apple items underarm. But her countrymen often do way more damage, according to Sebastian Wurst, hotel manager at the elegant Hotel Plaza Athenee, a popular base of operations for vacationing Brazilians.

“If you went to one of their rooms after they check out, you might find 20 boxes — empty boxes — from iPads, because these items are much more expensive over there," Wurst said. "They buy them here in bulk."

Brazilian visitors to New York City have increased more than 500 percent since 2005, with more than 800,000 coming here in 2012. Brazil sends the third-most visitors to the Big Apple, after the UK and Canada. And they spent $2.4 billion here in 2012 — enough to take home first place in that category.

Inflation and high sales taxes in Brazil are part of what’s making New York City relatively, and comparatively, cheap and, therefore, popular. Plus, of course, many Brazilians just have more money these days.

Wurst said his hotel, where rooms start at more than $500 a night and go swiftly upward from there, has started to see Brazilians hosting destination events there.

“We see a lot of private parties," he said. "They bring their own designers that create theme parties.

“The Brazilians are the ones who like to throw a party. I have never seen parties like the ones that are thrown here,” Coelho said.

The party came complete with a Frank Sinatra impersonator, a makeup bar and antique clocks that sounded at midnight for each guest.

“The makeup bar was a huge success,” he added. “The Frank Sinatra impersonator was also unexpected by the guests. As they walked in, he was already singing. Everybody loved it.”

They’ve also put on a destination “Baby It’s Cold Outside” wintertime brunch — ice skates and jars of maple syrup among the party favors — and a Lion King-themed day in New York City. Coelho and his wife just got into designing destination events a year ago, but say it now accounts for 30 to 40 percent of their business.

One high-end Sao Paolo travel agent said he's regularly called on to book VIP rooms in top-tier restaurants and clubs, and private tours of museums. Recently, he tracked down last-minute tickets for a Sting show. He said his most challenging assignment was renting out an entire hotel — though he’d rather not say which one.

Enticements to New York City are everywhere on Brazilian TV.

In one show, called "Manhattan Connection," a ridiculously handsome Brazilian guy samples different bars and restaurants around town, including the tony Brandy Library in lower Manhattan, which he gives top marks.

Brazilians can hop on frequent, and relatively cheap, flights between Sao Paolo and Rio and New York City. A good many of those travelers may be visiting vacation homes. When US real estate prices plummeted in 2008, many Brazilians snapped up second homes.

And, while those staying at his hotel often drop major cash all over town, Wurst said some of his guests binge on mundane items, too.

“I have one client that comes here and buys like 20 boxes of Ziploc bags because she loves them so much and apparently she can’t get them at home,” he said.