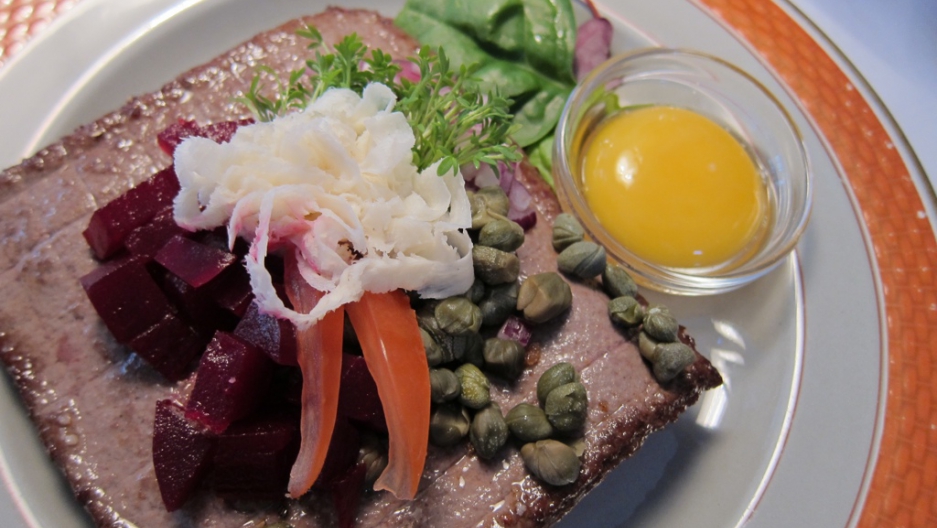 1. Do people have enough to eat?

This looks at the percentage of malnourished people and underweight children.

2. Can people afford to eat?

This looks at food prices relative to other goods and services, and whether there’s inflation (aka, food price volatility).

3. Is food of good quality?

This looks at the nutritional diversity of food and access to clean and safe water.

4. What is the extent of unhealthy outcomes of people’s diet?

This looks at rates of diabetes and obesity.

An “Overall” category combines all four measures to produce a definitive ranking. The best place to eat? The Netherlands. The worst place to eat? Chad. These extremes are fairly representative, with the top 20 places for eating well mostly in Europe and the bottom 30 mostly in Africa.

Oxfam created the Food Index to highlight the challenges people face in getting enough of the right kind of food. Around the world more than 840 million people (roughly 1 in 8) go hungry every day — largely due to poverty and inequality driven by poor governance, weak food distribution, market failure and lack of resources to buy the food they need.

There’s enough food to go around, so why are people struggling? Oxfam explains that misuse of resources, waste and overconsumption are to blame. So is the structure of the global food system:

"There are a number of reasons why people are going hungry today. They include a lack of investment in small-scale agriculture and infrastructure in developing countries, the growing impacts of climate change on food production and security, prohibitive trading agreements and also biofuels targets — such as that set by the European Union — that divert crops from dinner tables to fuel tanks…."

What’s unexpected is how many wealthy countries lose points due to obesity, high food prices and poor nutrition — particularly among their poorer citizens.

Here are the 14 best and worst places to eat around the world.

These countries, all in Western Europe, ranked highly due to low malnutrition and undernourishment and high access to safe, clean water.

Despite this bleak picture of hunger, poor health and inequality, there are some economic and policy solutions that can help people meet their food and nutrition needs. Here are a few recommended by Oxfam: