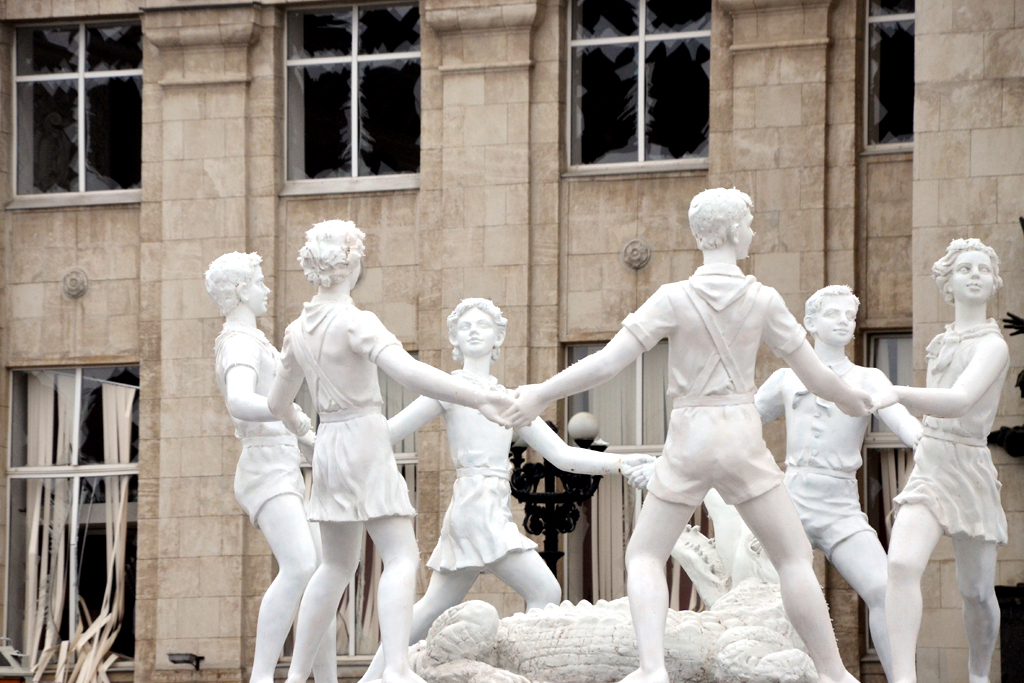 President Vladimir Putin warned that Russia would "continue to fight against terrorists until their total destruction" on Tuesday.

"In the current year, we have encountered problems and have been challenged by serious experiences, including ones like the inhuman acts of terror in Volgograd," Putin was quoted as saying by Russian news agencies.

The country began mourning its dead, as the toll from Sunday and Monday's bombings rose to 34.

More from GlobalPost: Why Volgograd?

The attacks come just six weeks before the start of the Winter Olympics in Sochi, located around 425 miles southwest of Volgograd.

Putin ordered heightened security at public transportation hubs around the country, while more than 5,000 law enforcement officers monitored the streets and railways in Volgograd.

Experts fear that the attacks are a test of security ahead of the Sochi games.

"I don’t want to believe that somebody else will repeat this in January and February," Alexey Malashenko, scholar in residence at the Carnegie Endowment for International Peace's Moscow office, told NBC News. "But it is possible that Islamist extremists will try to show that they are able to do everything on the territory of the Russian Federation."

Another concern is that while security resources are diverted to guard Sochi, attacks could take place in other cities in Russia.

While no one has claimed responsibility for the Volgograd attacks, Chechen rebel leader Doku Umarov urged his fighters in July to use "any means possible" to disrupt the Sochi games.