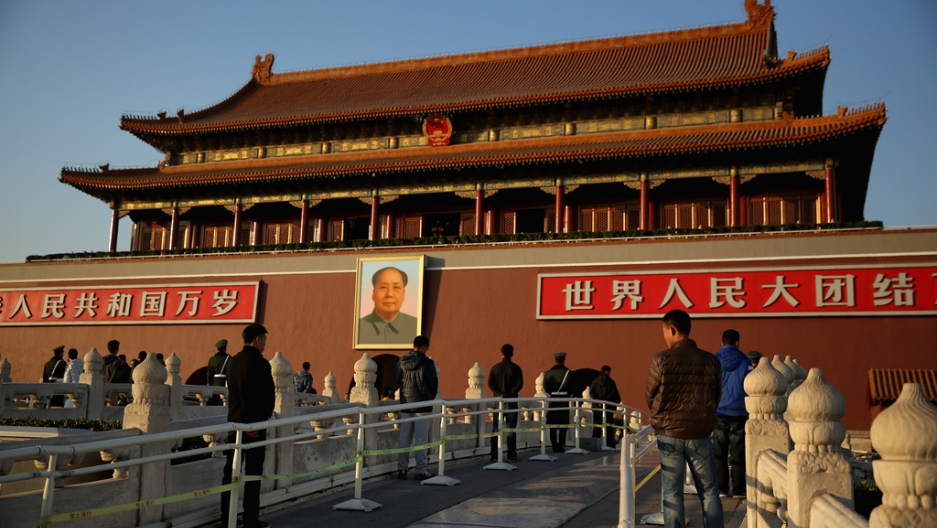 The Great Hall of the People where the Communist Party's 205-member Central Committee gathered for its third annual plenum on November 12, 2013 in Beijing, China.
Credit: Feng Li
Share

“Smoking by some party officials not only endangers public health, but also damages the image of the party and the government,” the State Council said in a document released Sunday.

Officials who ignore the ban may be punished by “criticism, education, party discipline or even the law, in especially serious cases,” the party said.

The party also told officials to ask other smokers not to light up in public.

More from GlobalPost: China’s bureaucrats get new rules of behavior from Xi Jinping

Public health advocates said the new rules could make an impression on Chinese smokers. “Until now, there has been no high-level pressure in curbing smoking,” Ray Yip, a public health expert who leads the Bill & Melinda Gates Foundation in China, told the Wall Street Journal.

There are 300 million smokers in China, and tobacco causes 1.2 million deaths there each year.