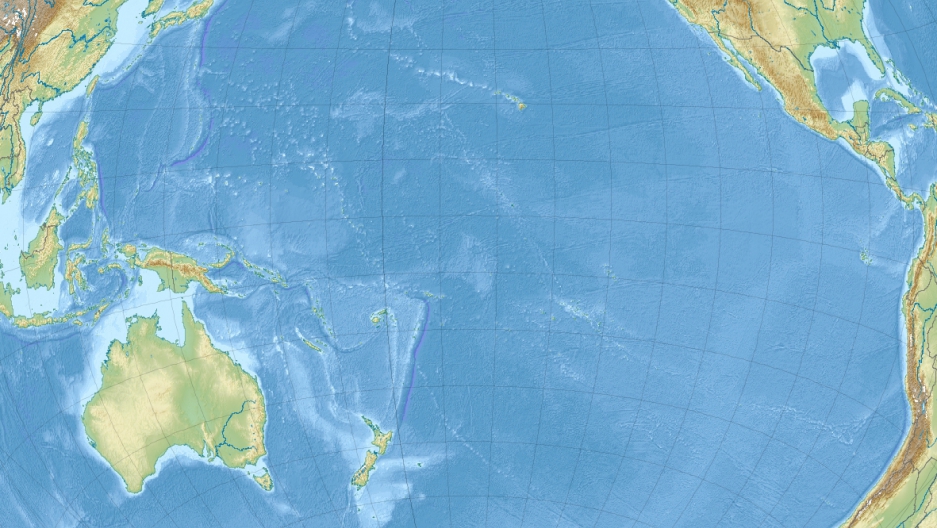 The deepest ocean trench, the Mariana Trench, is packed with microbial life says new research that looked at sediment and oxygen levels collected by a deep-ocean probe.
Credit: Wikipedia
Share

Residents of the Pilbara Coast in Western Australia are taking shelter as Tropical Cyclone Christine moves over the area.

The Category 3 storm with torrential rain and gale force winds of up to 190 kilometers an hour arrived overnight.

It crossed the coast between Karratha and Port Hedland last night, knocking out power for 7,000 residents, and is expected to move south in the early morning hours of Tuesday.

The cyclone poses a “threat to lives and homes” in these areas, Western Australia’s Department of Fire and Emergency Services said in a statement Monday.