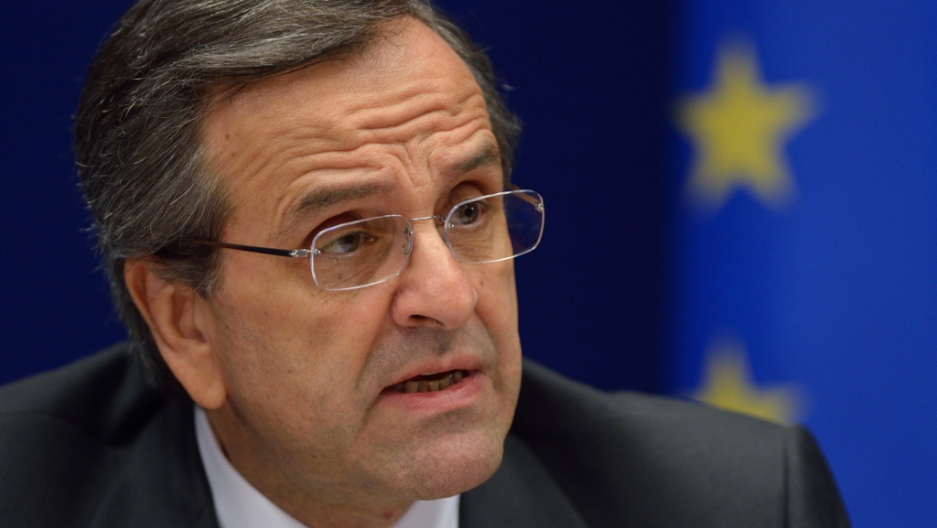 The Greek government said Monday that it would end its reliance on financial aid sometime in 2014.

In a nationally-televised address Prime Minister Antonis Samaras said that Greece would once again join international markets in the new year.

"In 2014, Greece will venture out into the markets again and start becoming a normal country," he said.

"In the new year, Greek debt will be officially declared viable."

He added that Greece would exit the so-called bailout this year.

Greece began accepting bailout money from the "troika" (European Commission, the IMF and the European Central Bank) in 2010.

Since then Greece has had regular instalments of tens of billions of euros and a debt write-down of 100 billion euros in 2012.

It is the sixth year Greece has been in recession, which has pushed unemployment up to 27 percent.

The Mediterranean country is expecting small GDP growth in 2014 after five years of decline.

The economic crisis has had numerous unintended consequences, including the rise of the ultra-right, previously little known in Greece.