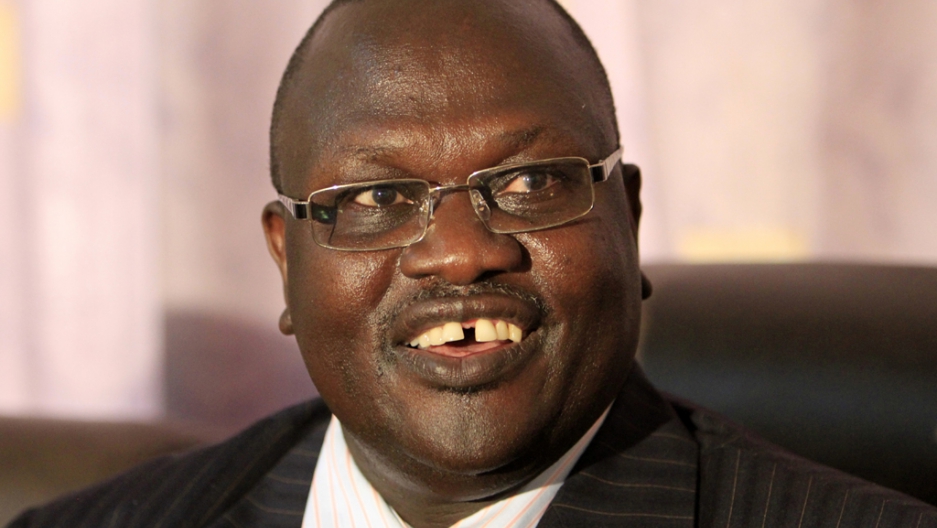 Some 25,000 young men belonging to the “White Army,” a tribal militia loyal to rebel leader Riek Machar, marched towards the city of Bor in South Sudan on Saturday but were persuaded to abandon their march and go home, South Sudan officials said.

On Saturday, officials claimed an attack on Bor was imminent. “In Jonglei, Riek Machar has been mobilizing the so-called White Army, the Lou Nuer youth, and has been moving with them toward Bor with the intention of launching a second attack on Bor,” South Sudan military spokesman Philip Aguer told Voice of America.

The United Nations said a surveillance flight had spotted the group, which gets its name from the white ash its soldiers smear on their faces to protect themselves from insects, 50 kilometers north-east of Bor. "They are a wildcard whose intervention in the theatre of conflict outside Bor could ratchet up the conflict even further," Joe Contreras, a spokesman for the UN Mission in South Sudan, said.

But on Sunday, South Sudan Information Minister Michael Makuei Lueth said that Nuer community leaders had convinced the fighters to turn back.

"They have listened to the reasoning, and they have accepted to go back," Lueth told the Associated Press. "Not all of them, of course. There are some who are resistant. It's not clear if they will advance. The number which is left is negligible, and they may not be able to proceed."

He added that South Sudan soldiers remained on "maximum alert" for any attacks on Bor.

"Bor has already been the site of two violent clashes in less than two weeks,” Akshaya Kumar, a South Sudan analyst for the US-based Enough Project, told the Christian Science Monitor on Saturday. “Its people, many of whom are sheltering in the UN compound, cannot withstand another battle."

Machar, the vice president of South Sudan until President Salva Kiir dismissed him earlier this year, has not accepted the offer of a cease-fire that the South Sudan government extended on Friday. IGAD, the regional bloc of East African nations, has urged the government and Machar to begin negotiations before the end of the year.

Clashes between Machar’s supporters and President Kiir’s troops have killed 1,000 people and caused tens of thousands to seek refuge in United Nations camps in the past two weeks.