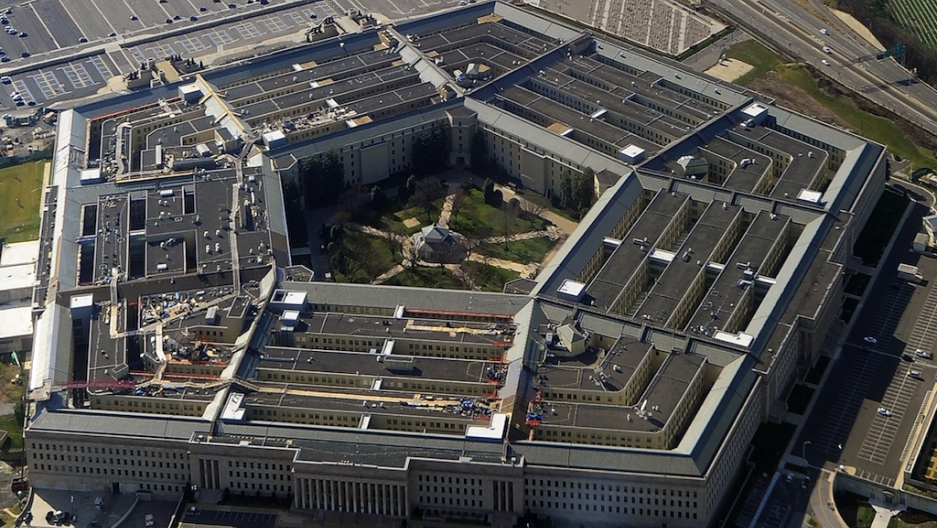 This picture taken 26 December 2011 shows the Pentagon building in Washington, DC. It is the world's largest office building by floor area. Approximately 23,000 military and civilian employees and about 3,000 non-defense support personnel work in the Pentagon.
Credit: AFP
Share

Members of the US military are reporting more sexual assaults, the Pentagon announced Friday.

Slightly more than 5,000 reports of sexual assault were submitted during the government’s fiscal year that ended Sept. 30 versus 3,374 in 2012. That’s an increase of about 50 percent.

About 10 percent of all 2013 reports involved incidents that occurred before the person joined the military.

Military officials said the increase in sexual assault reports is likely due to greater awareness of what assault is, military programs encouraging the reporting of harassment and assault and an increase in confidence that perpetrators will be brought to justice.

‘‘We are not seeing a perception that the number of incidents are going up,” Jill Loftus, director of the Navy’s sexual assault program, which also includes the Marine Corps, told the Associated Press. “More likely, we have people who understand what sexual assault is.”