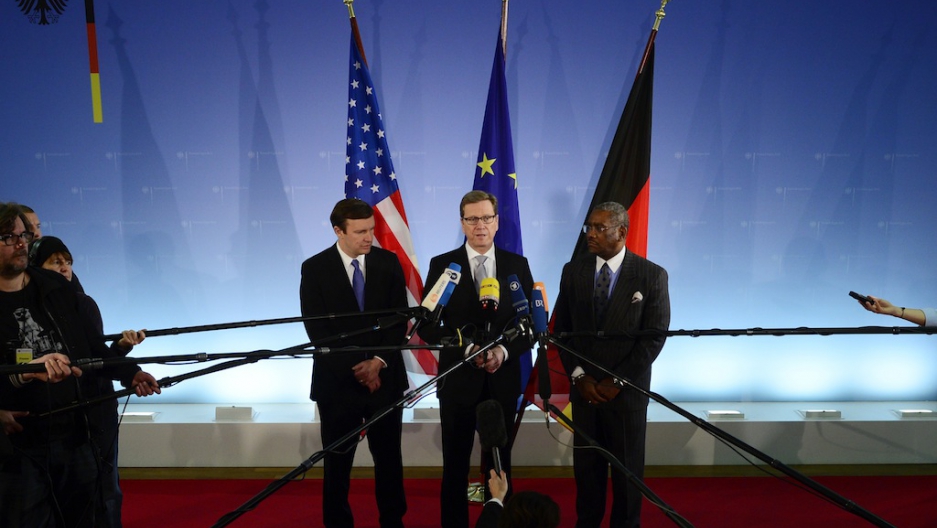 A spokesman for German Chancellor Angela Merkel's conservatives told Focus news magazine on Saturday that US contracting companies that work with sensitive German data should be banned from sharing that data with the NSA.

According to multiple reports, Hans-Peter Uhl, the conservative parliamentary spokesman on interior policy, told the magazine that Cisco, which works with data from Germany's armed forces, should be contractually obligated against giving data to the US intelligence agency.

Germany, perhaps more than other countries, has voiced its anger over the revelations of the NSA's activities, provided by former contractor Edward Snowden, who is now living in Russia.

The Times, citing and unnamed person who spoke with Merkel, had reported that the chancellor had told President Obama that NSA spying was "like the Stasi," the repressive spy agency of communist East Germany. However, an unnamed US official told Times that Merkel's remarks were not that dramatic.

Even Snowden does not think his NSA revelations merit a clear comparison with the Stasi.

"The NSA is surely not the (East German) Stasi, but we should always remember that the danger to societies from security services is not that they will spontaneously decide to embrace mustache twirling and jackboots to bear us bodily into dark places, but that the slowly shifting foundation of policy will make it such that mustaches and jackboots are discovered to prove an operational advantage toward a necessary purpose," he told Time in an email interview.

Against such pervasive criticism at home and abroad, Obama has said there needs to be a compromise, saying checks and balances were needed, but that "we can't unilaterally disarm."