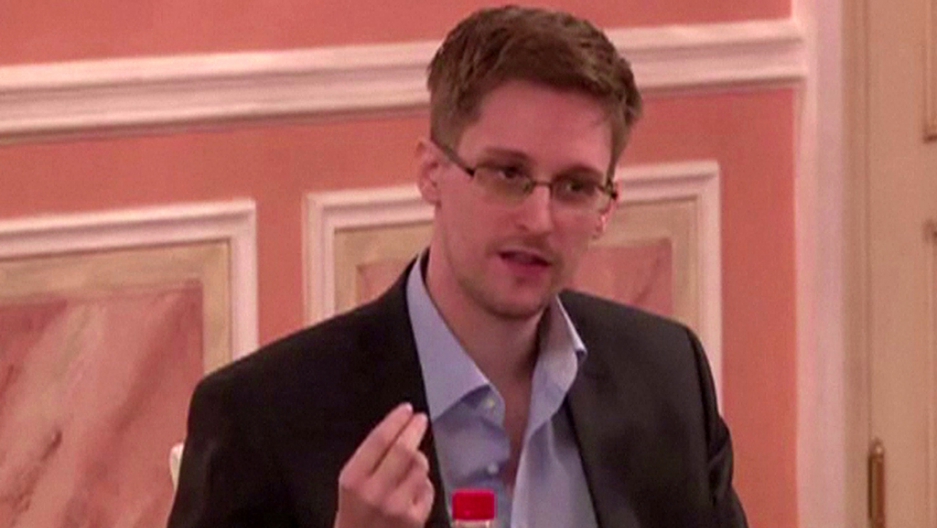 "Edward Snowden has offered to help Brazil investigate US spying on its soil in exchange for political asylum," read the Guardian's report Tuesday.

The Associated Press interpreted the letter by the former National Security Agency contractor/whistleblower as such: "He said he'd be willing to help the South American nation investigate NSA spying on its soil, but could not fully participate in doing so without being granted political asylum, because the US 'government will continue to interfere with my ability to speak.'"

"He already requested asylum months ago to Brazil and several other governments, and it’s still pending," Greenwald said.

Greenwald, who wrote many of the early reports based on documents leaked by Snowden, said, "Brazilian senators and other officials have been asking him to participate in the criminal investigation in Brazil over US surveillance, so he wrote an open letter to them and the people of Brazil explaining why he currently wasn’t able."

These are the key passages from Snowden's letter:

"I have expressed my willingness to assist wherever appropriate and lawful, but unfortunately the United States government has worked very hard to limit my ability to do so — going so far as to force down the Presidential Plane of Evo Morales to prevent me from traveling to Latin America!"

"Until a country grants permanent political asylum, the US government will continue to interfere with my ability to speak."

Snowden's letter came just a day after a US federal judge ruled that the NSA's program collecting the phone metadata of millions of Americans was likely illegal.

"Surely, such a program infringes on 'that degree of privacy' that the Founders enshrined in the Fourth Amendment," wrote District Court Judge Richard Leon.

Snowden praised the ruling from Moscow, where he currently has temporary asylum.