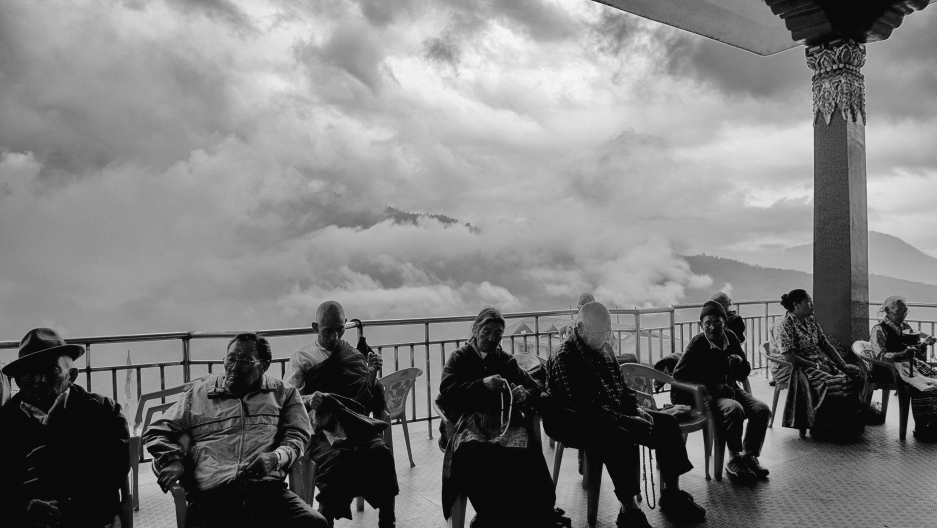 Tibetan exiles in Sikkin, along the India/China border.

Suchitra Vijayan is on a 9,000-mile journey. She's traveling the entire land border of India, where it touches Bangladesh, Burma, Nepal, China, and Pakistan.

Vijayan, a 29-year-old writer and lawyer, grew up in southern India and has been living in England and the US for the past 12 years. After doing research on the Afghanistan/Pakistan border, she decided to return to India to explore areas she has never seen before — its northern edges.

"The world here changes every hundred feet,” Vijayan said. "So, there is no one description of India. That makes this project so fascinating and incredibly difficult all at once." She aims to document the lives of those along the border. 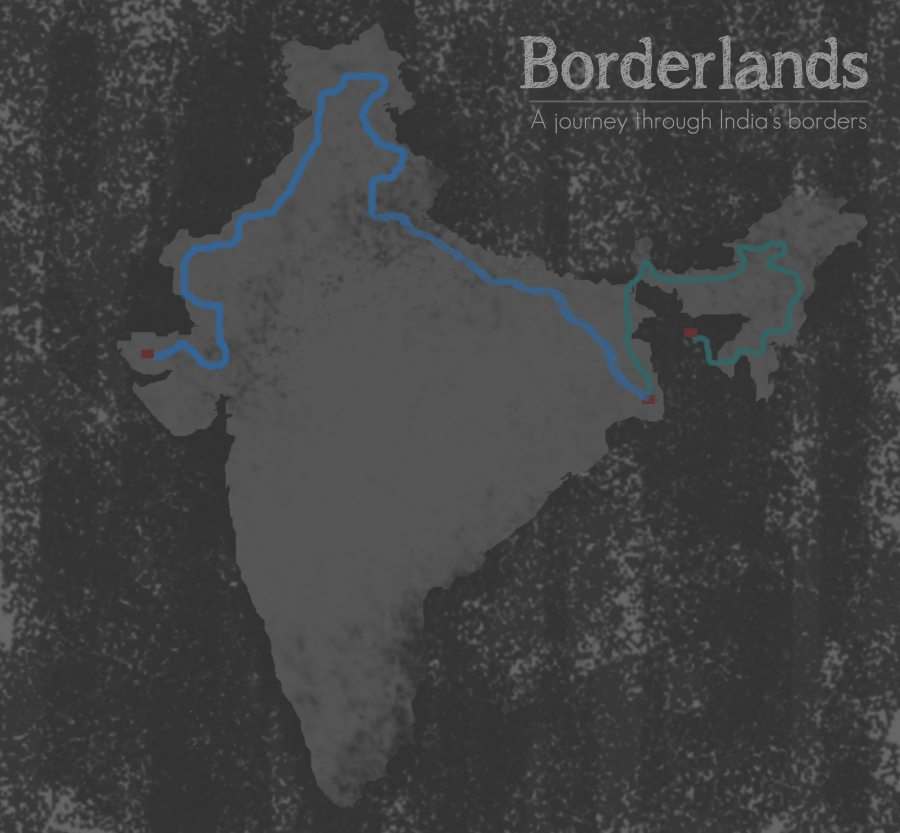 Vijayan said in some areas, the border seems irrelevant. There were mosques with an entrance in one country and an exit in another. Women in Bangladesh dressed in their finest for an evening stroll into India. Indian and Bangladeshi kids played cricket in "no man's land," an area where both countries have laid claim.

"You look around you and realize that these were people who were once related to each other," Vijayan said. "And all of a sudden, a border has made them no longer families and neighbors, but citizens of a different country."

Vijayan talked to people who lived through the 1947 partition of India. She remembers one elderly Bengali man living on the India-Bangladesh border.

"He said that the partition did not just happen 60 years ago," Vijayan said. "It's incomplete and ongoing. And I think that was a truly deep sentiment that only somebody who lives through it and who has inherited the history and the loss and the migration of it can talk about."

Vijayan saw how living on borders, especially ones that seemed arbitrary, affected people's sense of identity. Some did not necessarily feel “Indian.”

Many of the villages Vijayan visited were in remote areas, with unpaved roads and little food and fresh water. Some people hadn't seen a government official in decades.

Even though Vijayan is Indian, the people she talked to viewed her as a stranger. "There is nothing about me that they can relate to, despite the fact that we are notionally from the same country," she said. "Nothing about the two of us is similar. We look different, we speak different things."

So far, Vijayan has completed about a third of the journey. She's documenting it for a book and multimedia project, called Borderlands. And she's taking a break to raise money.

But in late January, she will head back to India to travel the border with Burma, Pakistan, and Nepal, looking at citizenship, sovereignty, and territory through the eyes of the people who live on the edges.