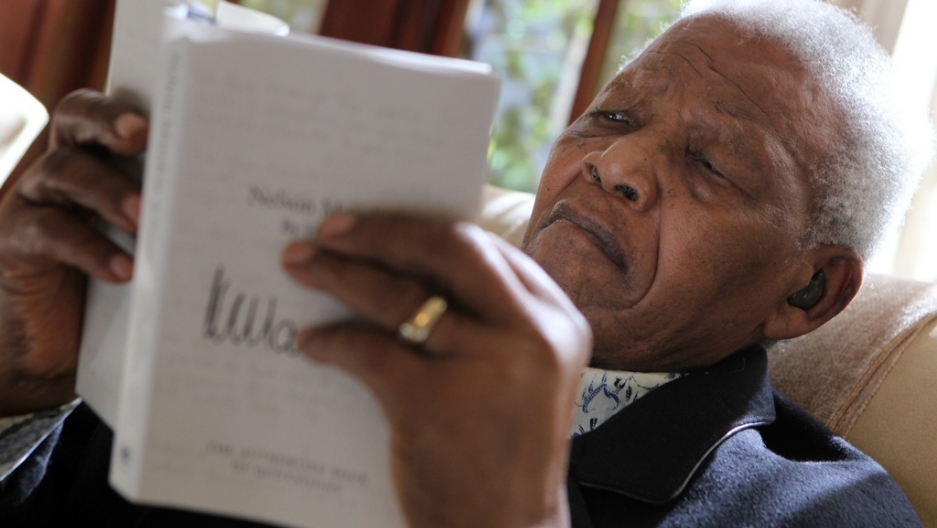 From his first television interview in 1961 to the video messages he recorded for South Africans after he retired as president, Nelson Mandela was a masterful communicator, adept at finding common ground with people even as he took tough positions on complicated issues.

Mandela speaks after being released from prison (1990)