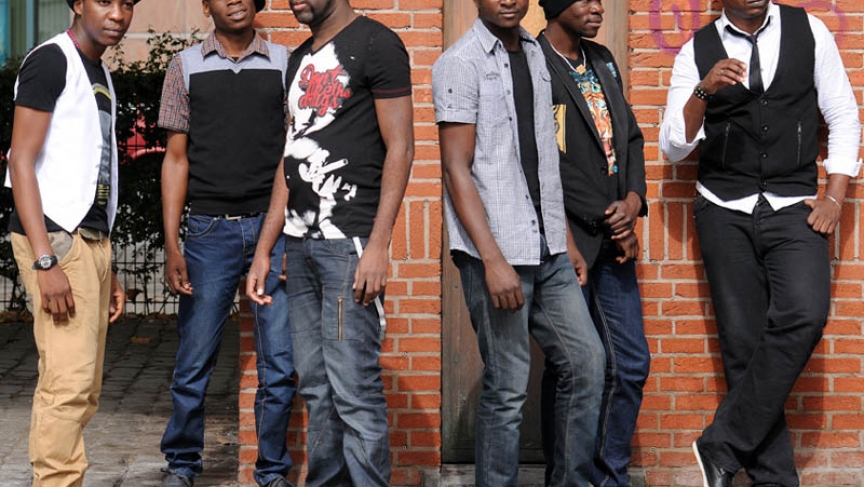 I want to share with you a very exciting band from Zimbabwe called Mokoomba. It is an Afro-fusion band that's exploded onto the world music scene with their debut album, Rising Tide.

Mokoomba's music is a fusion of central African and southern African rhythms, spiced with a taste of west Africa. The unique thing about Mokoomba is that they don't sing in any Zimbabwean language.

They actually sing in languages found in Zambia. Most likely, it's because they hail from the border town of Victoria Falls in the north of Zimbabwe.

Here's a video of their song Njoka; it's about a snake.

My favorite track on Rising Tide is the song, Masangango.

It's about the old, tribal circumcision rite in the western and northwestern parts of Zambia. Basically boys are circumcised, put into a camp and taught to be men. The boys are kept in camp for about a year.