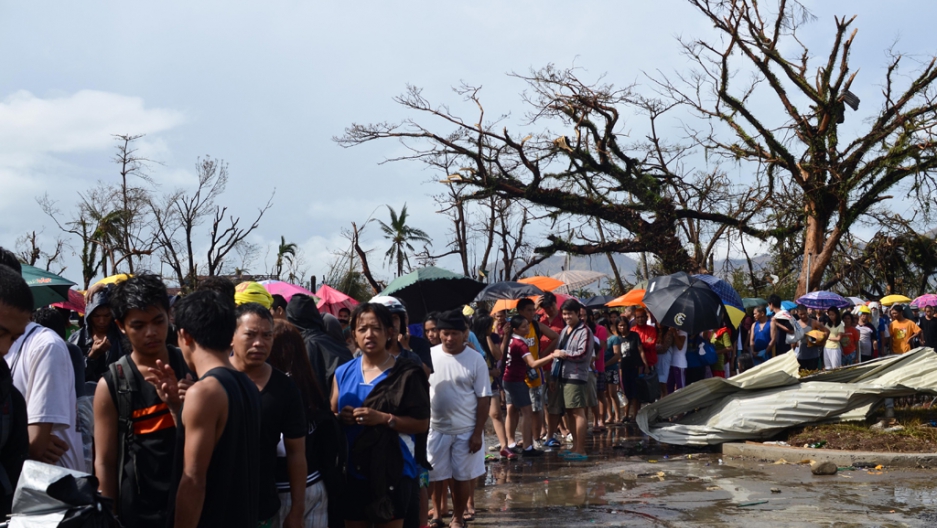 China has announced that it will send an additional $1.4 million in disaster aid to the Philippines to help victims of Typhoon Haiyan. Initially, China said it would provide just $200,000 in relief supplies – $100,000 cash from the government and $100,000 from the Chinese Red Cross.

Critics – including the nationalist Chinese newspaper the Global Times – complained that China’s initial aid offer was tiny compared to other countries like the United States, which has pledged $20 million for the relief effort. The US has also sent an aircraft carrier and additional ships to help distribute supplies and search for victims.

Observers also noted that China’s aid to the Philippines was much less than the $1.5 million in aid it provided to Pakistan following an earthquake that killed 500 people in September.

Pakistan is a close ally, and China is currently engaged in a dispute with the Philippines over which country owns several islands in the South China Sea.

The aid is very much needed. Currently, the confirmed death toll from Typhoon Haiyan is around 2,300 but it is likely to increase. The United Nations said about 11 million people have been affected by the disaster.

A week after Typhoon Haiyan, sick and injured people still wander the streets in the city of Tacloban. Hundreds arrive at the Tacloban airport every day, hoping to get a flight out of the region, Efren Nagrama, area manager at the civil aviation authority, told Agence France-Presse. "You see… people who have walked for days without eating, only to arrive here and be made to wait for hours or days under the elements," he said.

And officials in Tacloban are struggling to retrieve bodies from the streets and bury them.

"There are still so many cadavers in so many areas. It's scary," Tacloban mayor Alfred Romualdez told Agence-France Presse. "There would be a request from one community to collect five or 10 bodies and when we get there, there are 40.”

City officials said that they had collected 2,000 bodies so far. The UN has estimated that 10,000 people may have perished in Tacloban.

The city started mass burials in the nearby village of Basper on Thursday.

More from GlobalPost: Typhoon Haiyan: The situation is dire in outlying Philippine settlements