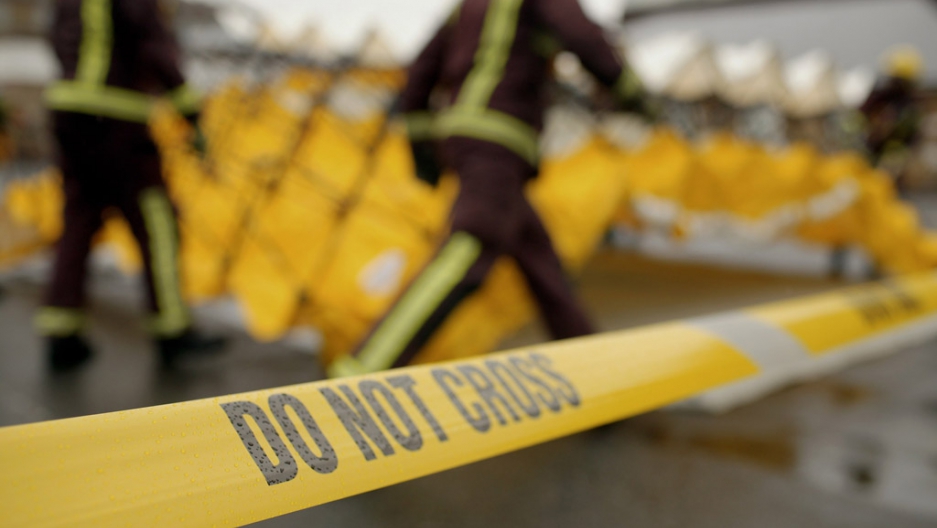 Murder is no longer one of the top 15 causes of death in the United States for the first time in 45 years. Criminologists say homicide declines may simply be due to good police work.
Credit: Bruno Vincent
Share

Scrap metal tradesman David Eckert claims he was also forced to undergo three enemas and a colonoscopy after officers incorrectly assumed he was carrying drugs.

An X-ray taken by staff at Gila Regional Medical Center was clear, but he was still forced to undergo three enemas and ultimately a colonoscopy at 1 a.m.

No drugs were ever found.

The lawsuit accuses local police of unreasonable search and seizure and the hospital and doctors of negligence.

Deming police and city officials have declined to comment to press on the case.