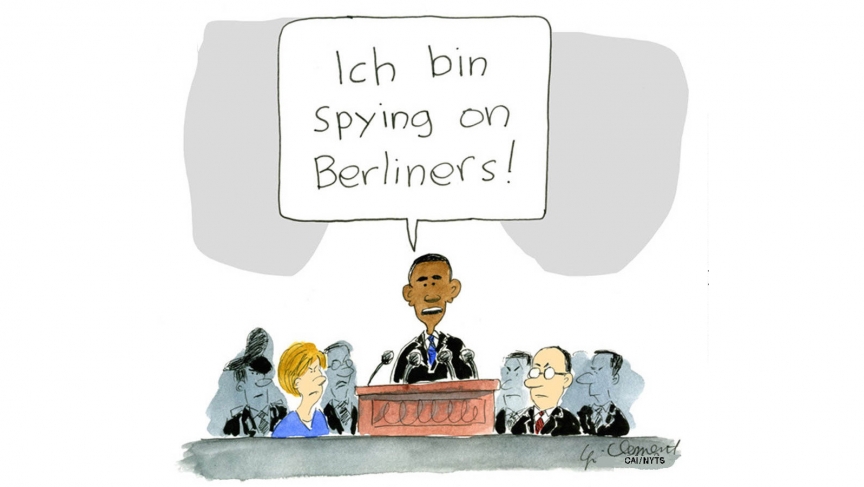 Do you ever get the feeling someone is watching you? Sadly, it might be true — and the culprit might not be Google, Facebook or even the NSA.

According to Russian State TV, as translated and reported by the BBC, your household iron or tea kettle can contain spyware to track your online activity and launch spam attacks.

Come on down, Mr. American Ambassador to Spain

Add Spain to the list of nations angry over NSA spying. Spain's El Mundo newspaper has published documents showing the NSA tracked 60 million phone calls among Spanish citizens during a one-month period. The BBC reports Spain called in the American Ambassador for an explanation.

Meanwhile, the German weekly Der Spiegel followed up on last week's revelations of NSA spying on German leaders. It reports the US may be doing electronic eavesdropping from its embassy in Berlin — a huge no-no — which happens to be in the heart of the capital's political district.

There's a great deal of uncertainty over a deadly incident in China's Tiananmen Square. According to Reuters, five people were killed and dozens injured when a car careened through the square and caught fire near the portrait of Chinese Communist Party founder Mao Zedong.

Police have acknowledged the incident, but so far have been tight-lipped about any motivation. Though there have been questions raised as to whether this might be some sort of terrorist attack, given the location's history in China's protest movement.

You never know what you might find when you start a spring cleaning. The Huffington Post reports on a discovery in Italy of a long-forgotten mural by Leonardo Da Vinci.

Turns out it was hidden under 17 layers of whitewash. More work is needed to fully reveal the mural.

The global symbol of protest?

Foreign Policy has an evocative photo essay on the rise of the cooking pot as symbol of resistance. 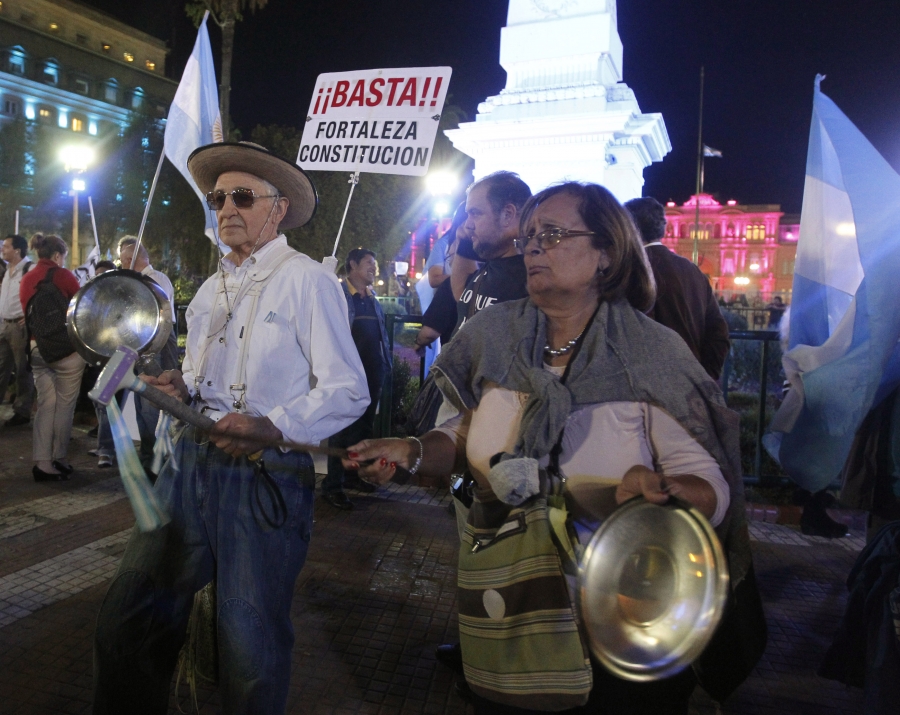 I'm glad to see people preparing their Halloween costumes for my contest. Remember - there will be free prizes! pic.twitter.com/P6QPxv1Ngi

The UK is being lashed by what's being called the St. Jude's Day Storm. Some 260,000 households are reported to be without power, a crane toppled onto the UK Cabinet office and, according to Reuters, two nuclear reactors were shut down because of the storm. At least eight people have been reported killed across Europe by the powerful storm.