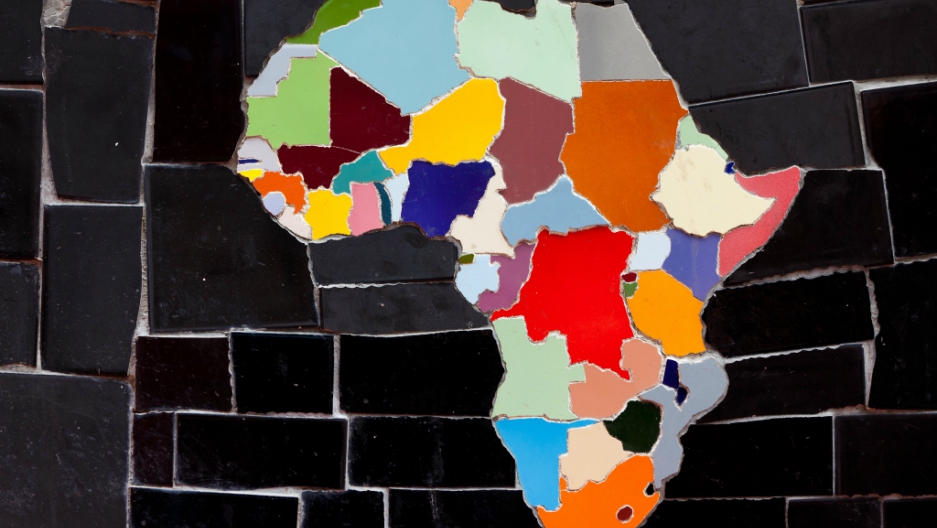 A colorful map of Africa made out of tiles.
Credit: YASUYOSHI CHIBA
Share

The True Size of Africa by Kai Krause

Ever notice how huge Greenland looks on a map? It's because most maps use the Mercator Projection. On it, Greenland looks to be the same size as Africa. In reality, Africa is actually 14 times larger. Replicating the globe onto a flat surface distorts the sizes of the countries yet many have no idea.

Or as the West Wing so aptly explains, "Nothing is where you think it is":

Computer graphics designer Kai Krause created the illustration above showing the true size of Africa. Yes, we know Africa is a continent being compared to countries but it's fascinating to see its sheer size next to common references.

Writers at The Economist created a similar map below using Gall's Stereographic Cylindrical Projection. Even though the result is different, they still draw a similar conclusion. Africa is much bigger than we thought.

More from GlobalPost: Let these 20 nervous animals teach you the reality of the Ebola 'threat'