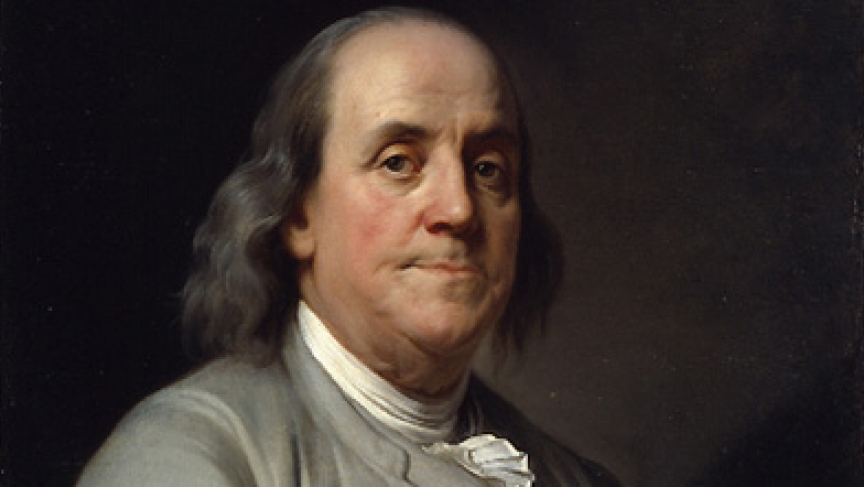 Benjamin Franklin swore by his daily "air baths," that is lounging around naked in the mornings.

The writer Marcel Proust woke up extremely early in the morning and first turned to opium and then his daily coffee and croissant. Speaking of coffee, Balzac reportedly drank 50 cups a day.

Artists, musicians, and creative people throughout history have sworn by their routines — anything to seduce the muse. Recently, writer Mason Currey compiled some of the habits of creative geniuses in his book, "Daily Rituals."

The Guardian's Oliver Burkeman tested the book by experimenting on himself and he recommends these 6 highly effective habits of the creative class:

We're talking early, really early. "7 a.m. is really the latest that you find among this group of early risers and going straight into their most important work of the day," said Burkeman. "Ernest Hemingway said, 'At that hour there's no one to disturb you and it is cool and cold and you come to your work and warm as you write.'"

William Faulkner worked at a power plant. T.S. Eliot worked as a banker for his day job. William Carlos Williams was a pediatrician who wrote poetry on his prescription pads.  "I think what these people get from these jobs is structure and self discipline and also focus," said Burkeman.

Tchaikovsky took a two-hour walk each day and if he returned early, according to Burkeman, he believed terrible things would happen. "Stepping away from any kind of focused productivity is a crucial complement to the focused work," said Burkeman.

There's an idea that you have to wait for inspiration to strike. However, said Burkeman, "what's really clear is that some of the most effective and impressive artistic creation has happened on a far more rigorous schedule."

Hard drugs, prescription meds, alcohol?  Try coffee. "It's really caffeine that stands out as the substance to strategically abuse if you want to be producing at a schedule on a regular basis," said Burkeman.

Just like sticking to a schedule and not waiting for inspiration to just strike, you don't need a special set-up to get the work done. "If they learn to work anywhere, they're not going to be prey to that perfectionist idea that they need to find the ideal workspace before they can get anything done," said Burkeman. Agatha Christie used to be asked by journalists to see where she wrote. She would point to any sturdy table that would hold her typewriter.