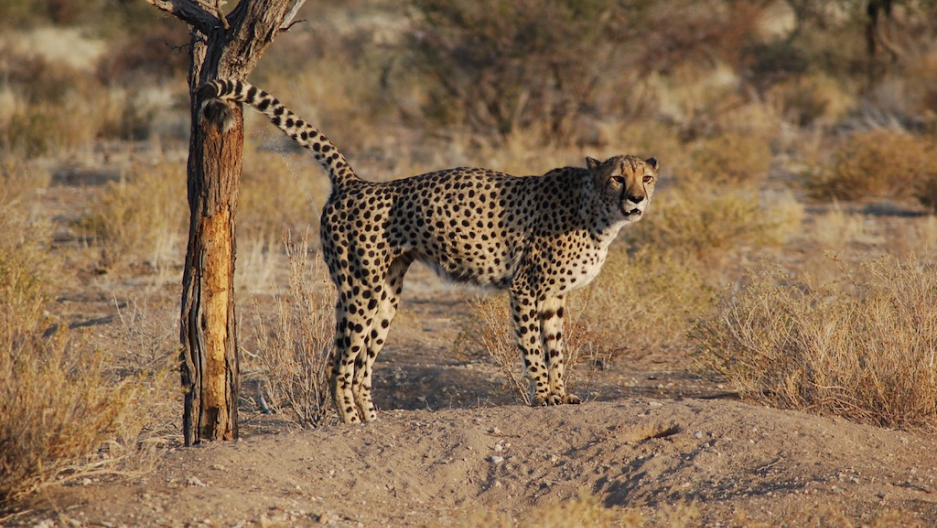 Big, small, short, tall, male and female, all mammals pee for an average of 21 seconds, according to researchers.

In what is being called the "law of urination," researchers at the Georgia Institute of Technology say that mammals empty their bladders at about the same rate as one another.

How did they determine this?

By watching endless videos of animals peeing - on YouTube.

Though 21 seconds is the average time it takes an animal to pee, each mammal they studied/watched relieve themselves on YouTube had certain interesting characteristics.

For instance, dogs hold about one liter (33 oz) of urine and because of a narrower urethra and being closer to the ground, they can pee at the same rate as an elepant, which holds 161 liters (5444 oz) of urine.

Once you get smaller than dogs the rule doesn't apply.

Rodents pee in droplets rather than streams (enjoy the mental imagery) and only take one moment.

"It doesn't apply to mammals smaller than cats because their bladders are so tiny viscosity and surface tension are more important factors than gravity," said researchers.

By the way, 21 seconds is just an average so don't be disappointed when you test the theory later.