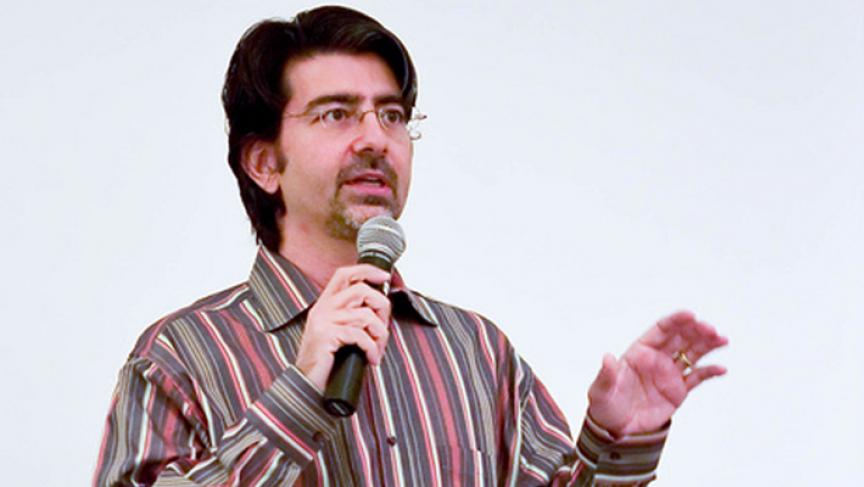 eBay founder and tech billionarie Pierre Omidyar has announced plans to fund a media venture to promote what he calls serious journalism.

There's an idealistic zeal behind a new digital project that's just been announced. The project's stated goal is "elevate and support" journalists and "allow them to pursue the truth."

One of the first journalists on board is Glenn Greenwald, who's leaving Britain's Guardian newspaper where he became almost a household name because of his work with NSA leaker Edward Snowden.

The man behind the as-yet-unnamed project, financially at least, is Pierre Omidyar. Omidyar is the French-born Iranian-American who founded eBay.

Jay Rosen teaches journalism at New York University and recently spoke with Omidyar about the venture.

"The new project is to create, essentially a new news organisation, a new CNN, a new Washington Post, MSNBC if you will, but founded on different principles," Rosen said. "So it's going to be, [Omidyar] hopes, home for independent journalists who have their own voice and subject matter. And also [a] new online news service that will serve the general audience."

Rosen says talk of the all-digital journalism project has already caused a buzz among his journalism students at NYU — many of whom plan to be working journalists and could find themselves looking for jobs with the organization. He says anyone interested in serious journalism should be excited, or at least curious, about how the new media project will unfold.