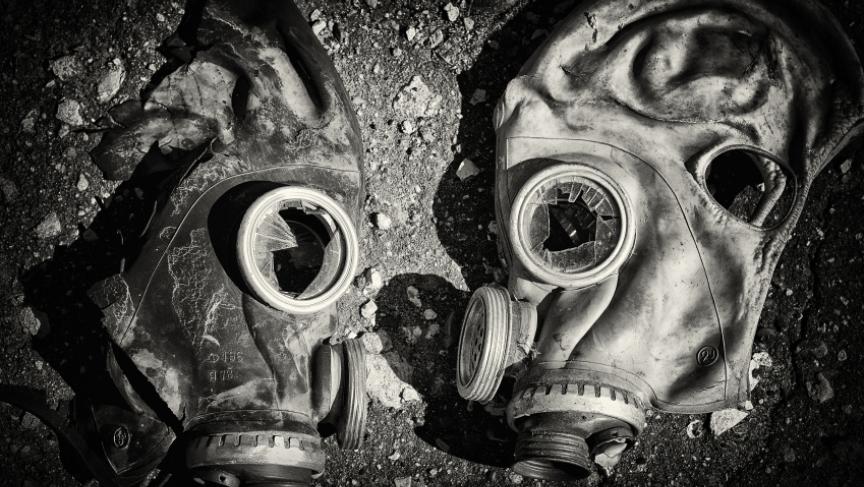 Syria's president, Bashar al-Assad, made the statement that the nerve agent, sarin, is easy to make, say, in your kitchen. That idea bolsters his claim that anti-government rebels were responsible for the sarin attack on civilians in a Damascus suburb last August. We wondered if the recipe was truly that easy.

So we asked Dan Kaszeta, a former officer in the US Army Chemical Corps and now an independent chemical weapons consultant.

He said don't try this in your kitchen. "If you try to do it, you are probably going to kill yourself."

"It takes some fairly complicated chemical engineering procedures to do it," he says, "because the ingredients, some of them are frankly more dangerous than the sarin itself, like hydrogen fluoride, which is one of the most corrosive and dangerous substances on the planet."

You can get some of the materials to make it, but not others, he says. "It's not methamphetamine."

Kaszeta says the only non-state group to make any significant amount of sarin was the Japanese terror cult, Aum Shinrikyo, which released it in a Tokyo subway in 1995.

"They actually spent millions of dollars, had over a dozen chemists and chemical engineers on their payroll, built a 3-story laboratory with some very good, very complicated, expensive equipment bought through front companies and they could make maybe 8 liters of sarin."