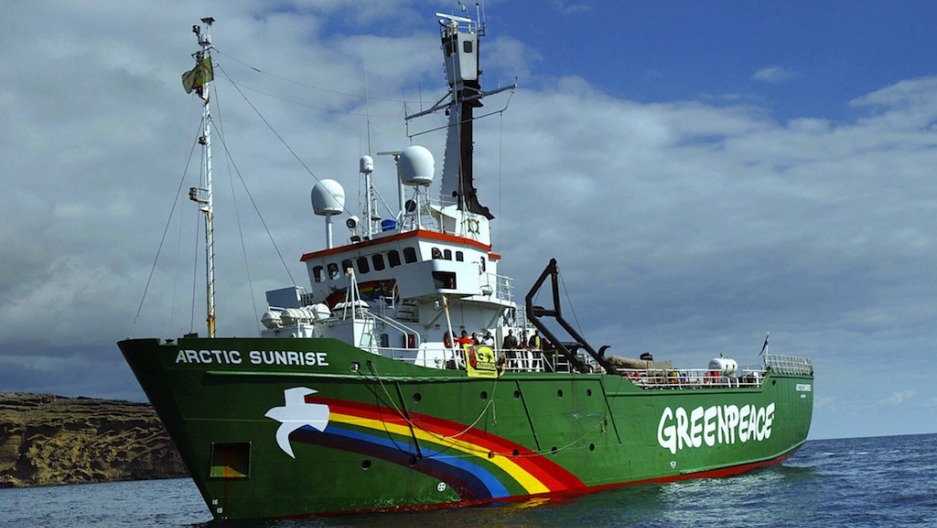 Russia's Investigative Committee on Wednesday said "drugs were confiscated" during a sweep of a Greenpeace ship seized by the country in the Arctic last month, according to BBC News.

Committee spokesman Vladimir Markin issued a statement saying “narcotic substances" were taken off the ship for further testing, warning the ship's activists that charges against them could be "modified" based on this “new evidence,” said Russia Today.

The ship's 28 activists, who hail from all over the world, were already charged with piracy last week and could face as many as 15 years in prison.

Greenpeace responded by calling the drug accusation "a smear, it's a fabrication, pure and simple."

In a Wednesday statement, the group said their Dutch-flagged "Arctic Sunrise" ship was thoroughly searched in Norway before heading to the Arctic to demonstrate against oil drilling there.

"We can only assume the Russian authorities are referring to the medical supplies that our ships are obliged to carry under maritime law," the environmental group said.