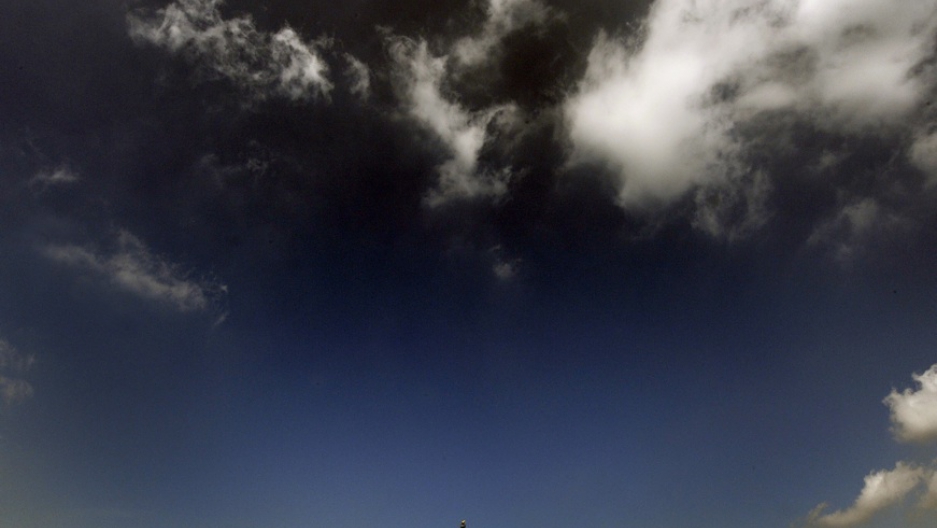 According to a poll by the Pew Research Center this week, 54 percent of those who identify themselves as Republicans believe the United States government can "go past the deadline for raising the debt limit without major economic problems.”

Aside from the pure partisan pique this poll represents, this majority GOP opinion is a worrying sign that the toxicity of America's political system is wrecking the country's economic standing in the world.

Make no mistake: A default of the world's largest economy would create plenty of economic damage in the US economy, on Wall Street and global financial markets, and could reverberate in almost every corner of the planet.

And, yes, the world is paying attention to the ongoing farce in Washington, DC.

Reuters columnist Alan Wheatley sums it up thusly: "The world is watching Washington's showdown over the federal budget and debt ceiling with the same feelings of horror, disbelief and ghoulish fascination that a slow-motion car crash produces."

The Economist, too, minced no words: "No way to run a country," the newspaper's latest headline blared over an illustration of a very perturbed George Washington.

So why is America's "domestic political dispute" a big deal for the global economy?

Let's start with the US Treasury market, which represents the belief by global investors that the United States is able — and willing — to pay its debts.

This is no arcane economic exercise.

The ability of the US economy to attract trillions from around the world has benefitted every American by keeping our interest rates low, and of course, by allowing the US government to do things like pay retirees and fund our military. It means — in economic parlance — that the US dollar acts as the world's reserve currency.

Both Japan and China — the two biggest holders of US debt — are now publicly scolding America's elected representatives for playing yet another cat-and-mouse game with the global economy.

"The US must avoid a situation where it cannot pay (for its debt) and its triple-A ranking plunges all of a sudden," Japan's Finance Minister Taro Aso warned. "The US must be fully aware that if that happens the US would fall into fiscal crisis," he casually added.

China's money lenders are getting chippy, too.

Chinese Vice Finance Minister Zhu Guangyao says Beijing has been in talks with Washington over the coming debt ceiling limit, which US Treasury Secretary Jack Lew says could arrive as soon as Oct. 17.

"The US has a large amount of direct investment in China, and China has a vast number of US Treasury bonds," Zhu said Monday. "The US is clearly aware of China's concerns about the financial stalemate [in Washington] and China's request for the US to ensure the safety of Chinese investments."

That's diplo-econo-speak for "Yo, get your financial act together... fast."

It's a big deal when your two largest foreign creditors speak out like this — and it doesn't get any bigger than these two. China holds $1.28 trillion in US Treasury bonds, while Japan owns $1.14 trillion worth of the stuff.

And, of course, President Barack Obama certainly would have heard more about America's financial mess at this week's APEC Summit in Bali — had the crisis not kept him in Washington.

But forget political games, reserve currency status, the role of global interest rates, the nerves of global creditors or even the Keynes v. Hayek divide that underpins much of the current crisis.

Like so many aspects of economics, the potential damage here is psychological.

For all of its faults — and lord knows there are plenty — the United States remains the most powerful economic engine the world has ever created. It overflows with great companies, great ideas, the world's best universities and gobs of private capital.

It also — still — attracts dreamers from every country in the world who seek better lives, and better economic opportunities for their families.

This economic ideal in the United States, the pursuit of happiness in Thomas Jefferson's words, is the real golden goose, and the real secret of America's true strength. And, friends, this ideal is what's at stake as Republicans and Democrats continue to skewer each other on this government program, or that spending plan.

If the world — and its own citizens — have no confidence that America's elected leaders can somehow manage this economic marvel that generations of Americans have worked so hard to create, then the dream will indeed be over.

And then each of us will pay the economic costs that we deserve — even if 54 percent of a republic divided doesn't yet know it.