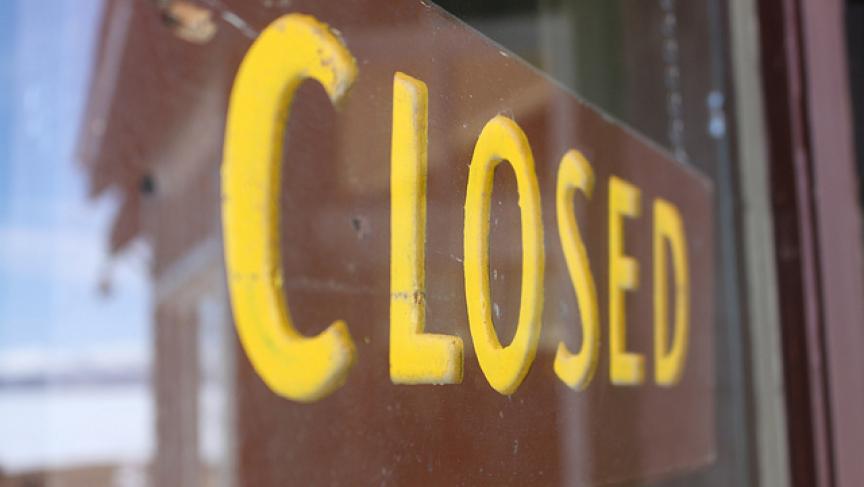 From the Grand Canyon to the Statue of Liberty to the 13.2 million acres of the Wrangell-St. Elias National Park and Preserve in Alaska, all parks are officially closed. 280 million people visit the parks each year, and now many are scrambling to modify their plans.

Among those tourists is Matti Puckridge of Australia, who came to the US planning to spend the month of October rock climbing in Yosemite and visiting other parks in California and Colorado.

"I came out here specifically to visit Yosemite National Park and Joshua Tree," he said. "And then, perhaps, head over to Boulder, Colorado for some more rock climbing over there."

With park gates locked across the country, Puckridge is holed up in San Francisco with friends and contemplating moving his rock climbing adventures to another country.

"At this stage, I'm tossing up between Mexico — there's some great rock climbing in Mexico — or up to Squamish to Canada," he said. "I can't wait here and hope that the parks will open again. The only precedent I can find online is that it can last for weeks, this kind of shutdown."

Having taken the entire month off work, Puckridge is determined to make the most of his trip. Though park offices and gates are closed off, clearly intrepid rock climbers could still head into the mountains and up the rocks. But doing that with the park officially closed brings extra risks, which have outdoorsmen like Puckridge thinking twice.

Puckridge sid he will consider returning to the US and giving the country's rock climbing hotspots another chance.

"It's a bit disappointing. Obviously the parks are going nowhere," he said. "That's the upside: they'll always be here."