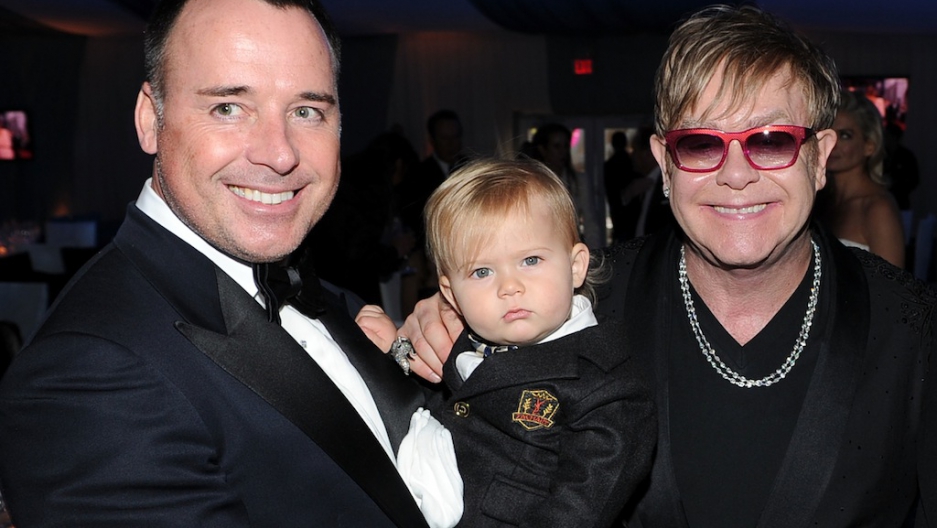 A parents' group in Russia has called on the government to cancel an upcoming performance by the openly-gay English pop star Elton John.

In their open letter to the Russian president the group said that John would likely violate the country's ban on 'gay propaganda' that was recently passed.

"The singer intends to come out in support of local sodomites and break the current Russian law, directed at protecting children," they wrote.

The parents committee was not available for questions, Reuters reported.

The anti-gay law was passed in June and introduced fines and even possible jail time for acts that are considered to promote homosexuality.

The pop star has said he is determined to go forward with the performance.

John has said that his concert would be in support of the gay community in Russia.

In an interview with the Guardian newspaper recently he said:

"There's two avenues of thought: do you stop everyone going, ban all the artists coming in from Russia? But then you're really leaving the men and women who are gay and suffering under the anti-gay laws in an isolated situation," he said.

"As a gay man, I can't leave those people on their own without going over there and supporting them. I don't know what's going to happen, but I've got to go."

Russia's tough new law is said to have emboldened anti-gay activists and increased attacks on the gay community.

It has also prompted calls in the West for a boycott of the 2014 Winter Olympics in Sochi in protest.