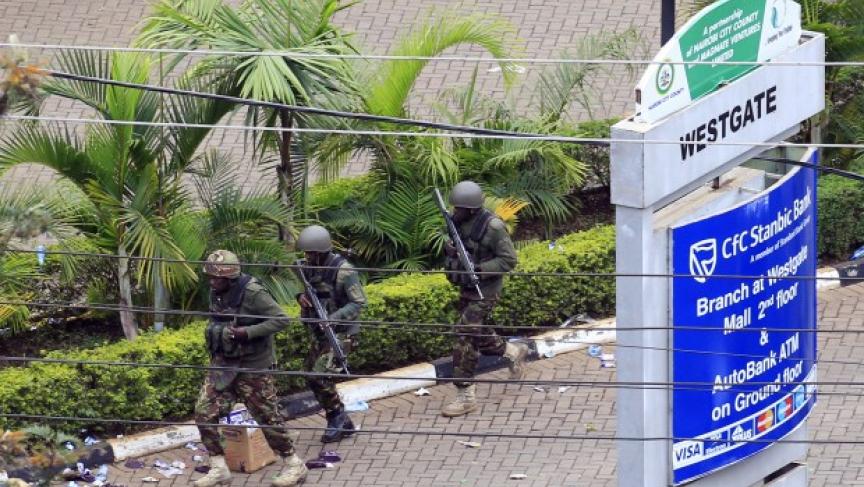 There's something about the terrorist attack on that shopping mall in Kenya that makes our world seem so small. Maybe it's the target - a mall, like countless others we are so familiar with here in the US.

Maybe it's the fact that of the more than 60 people killed, many of them came from countries all over the globe.

And then there's this statement by Kenya's foreign minister: He said "two or three" of the attackers were Americans--and another British.

Some terror groups seem to have sway over people living in the US and elsewhere in the West. Veteran BBC filmmaker Peter Taylor was in Kenya just days before the attack at the Westgate mall in Nairobi. He was working on a documentary about British connections to al-Shabab. That's the Somalia-based militant group that claimed responsibility for the attack.

Taylor says the al-Shabab recruiters are looking for committed young Muslims. And many of the recruits are of school age.