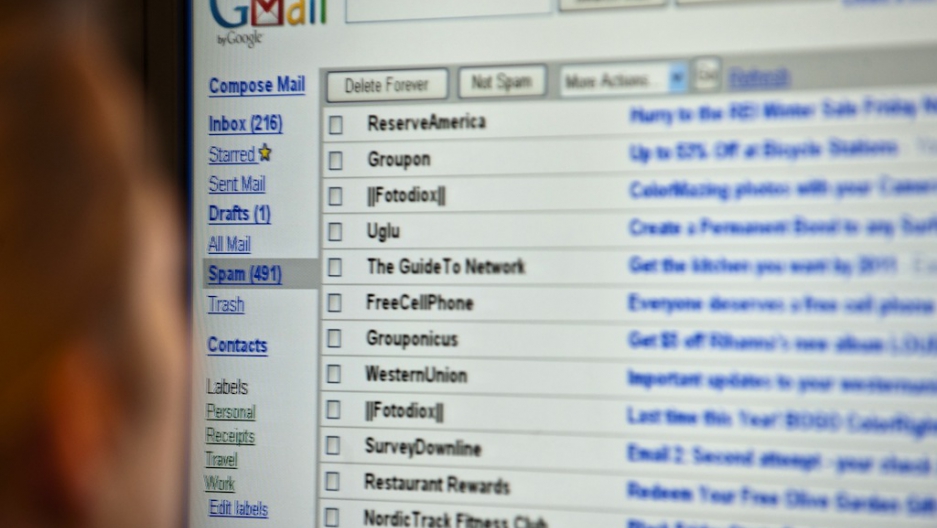 Indian government said to be banning use of Gmail and other American email clients for government workers in light of NSA scandal.
Credit: Nicholas Kamm
Share

Google initially said a small percentage of Gmail users, "an estimated 0.024 percent" were being affected but by the afternoon it updated that to "less than 50 percent" of users.

An estimated 425 million people use Gmail, including five million businesses, according to the company’s latest projections last summer.

NBC News reported that at 3:00 p.m. ET, the company said it expected the problems would be resolved within an hour. Applications such as Google Documents and Google Presentations were also affected.

Gmail service has already been restored for some users, and we expect a resolution for all users within the next 3 hours. Please note this time frame is an estimate and may change. Gmail message delivery delays and attachment download issues have been corrected for most affected users.

The problems come the same day the company unveiled its latest massive project: an archive of the world's constitutions, an online initiative aimed at helping countries combating political conflict and crises.