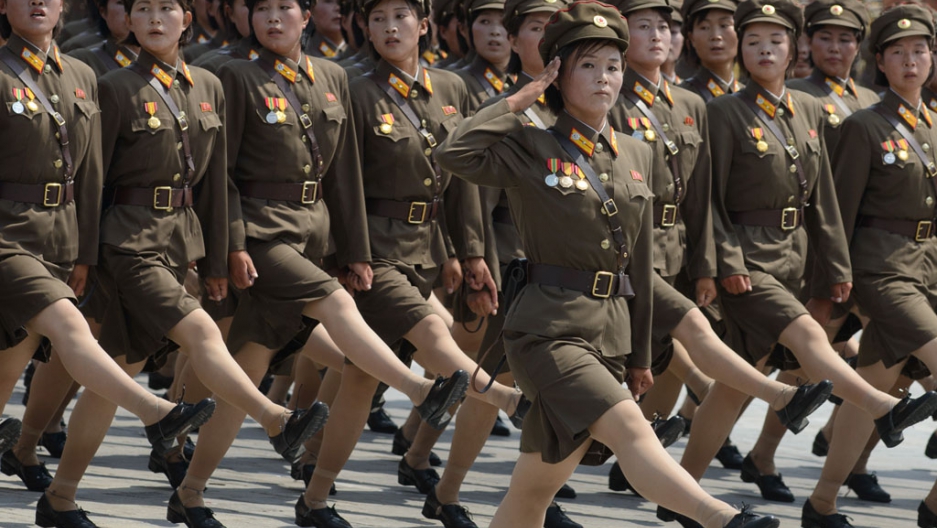 The United States should prepare now for North Korea’s impending collapse, a report released Friday from the Rand Corporation says.

North Korea, like former communist countries in Eastern Europe, could dissolve quickly with little warning. Yet, unlike East Germany or Romania, a North Korean failure could be far more dangerous and disastrous.

“The current North Korean government, led by Kim Jong Un, has showed signs of instability for some time and most experts agree that a collapse is likely,” said Bruce Bennett, the study’s author and a senior defense analyst at the think-tank. “It is more a matter of ‘when’ than ‘if’ it will occur.”

The 342-page report warns of civil war, a humanitarian crisis or even war with China. That becomes an even more deadly concern because of the North’s chemical, biological and nuclear weapons.

Furthermore, Bennett said North Korea’s dissolution would disrupt the politics and economies in Asia, leaving a serious power vacuum for a decade or longer.

To mitigate any disaster, South Korea and the US almost certainly will need to intervene in the North, even if only to deliver humanitarian aid. Food and medicine already are in short supply, and a collapse would lead to hoarding that would leave many people starving.

Involving China in any contingencies is crucial, Bennett says.

“A North Korea collapse would heighten Chinese fears of both a massive influx of North Korean refugees and US intervention into an area directly adjoining China’s border,” Bennett says.

“China recognizes that the United States will want to promptly reach the North Korean weapons of mass destruction sites north of Pyongyang to prevent their use or proliferation. This US interest could force China to seek to secure these facilities before the United States does.”

The Chinese would also likely create a “buffer zone” inside the North to prevent an influx of refugees, and the US should be aware China might annex large swaths of the country.

Yet, Chinese attitudes are also changing, the RAND report says, making cooperation with South Korea and the US possible.

Theories about how North Korea will dissolve are nothing new. The Atlantic provided a detailed list just last year. It argues there’s a long history of poor predictions dating back to the early 1990s.

Journalist Armin Rosen concludes that a Crisis Group report summed up the situation best by saying, “North Korea is a regional and domestic catastrophe whether it changes or not.”

As recently as 2009, the Brookings Institute suggested regime change was “inevitable.”

It also suggested immediate action to maintain a peaceful relationship with China.

“All of these matters must be discussed—before a possible crisis or war, since in the event, it will be too late to ensure smooth handling and safe resolution of the hugely delicate matters the scenario would raise,” the Brookings report said.