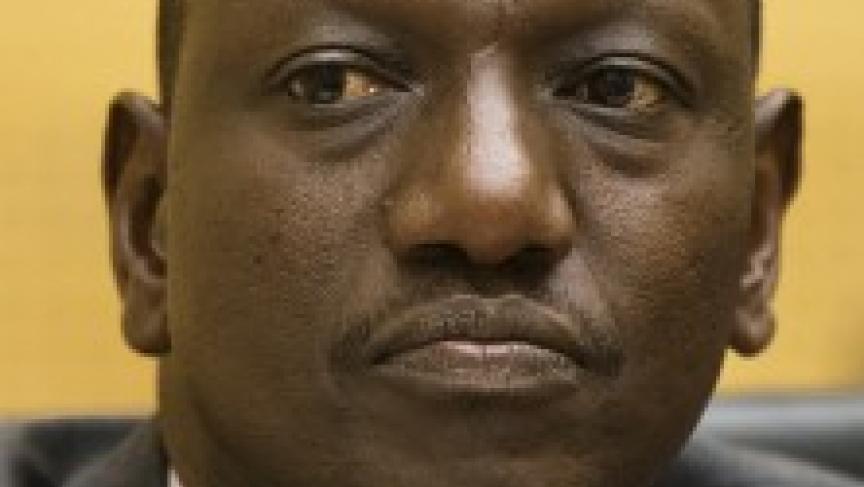 Kenya's Deputy President Ruto sits in courtroom before trial at the International Criminal Court in The Hague.

This came during the trial of Kenya's deputy president, William Ruto, for crimes against humanity.

Kenyan media named the very first witness in the trail. She testified yesterday.

More than a thousand people were killed.

It's the first time in the history of the court that serving leaders have been called to account for their actions.

And so the case is seen as a huge test for the concept of international justice.

The BBC's Gabriel Gatehouse has been to Eldoret in the Rift Valley.

That's Ruto's hometown, and the scene of some of the worst violence.