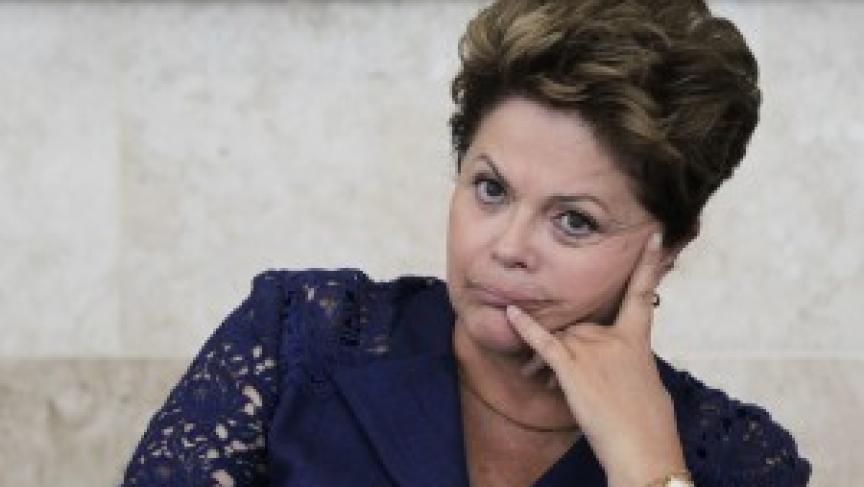 So the news today that Brazil's President Dilma Rousseff has postponed a state visit to the US next month has raised tensions on both sides of the equator.

The Brazilian leader had threatened to cancel her trip over of allegations of espionage.

Those records show the US National Security Agency has been intercepting emails and phone calls from Brazilians, including President Rousseff herself.

Carolina Rossini is the project director for the Latin American Resource Center of the Open Technology Institute.

She says Brazil's irritation with the US has been building for months.