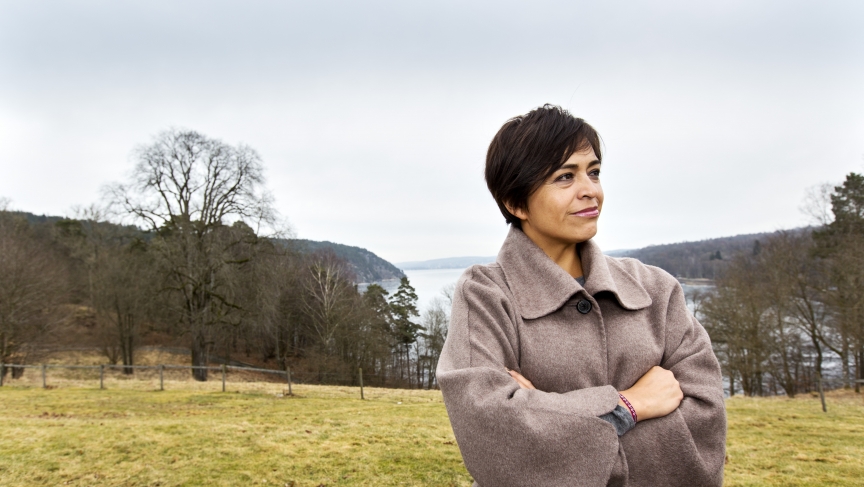 Her book Los Senores del Narco was an instant bestseller in Mexico when it was published there in 2011.

Now, it's been released in English under the title, Narcoland: The Mexican Drug Lords and Their Godfathers.

Hernández describes Mexico's war on drugs as a "sham." She argues that a drug syndicate called the Sinaloa cartel, one of the biggest criminal organisations in the world, operates with the help of Mexican officials. And she says the bad guys in Mexico's drug wars don't hide away. They operate in full view.

"These guys are not in the mountains or the caves. These guys are everywhere, in the best hotels in Mexico City, in the best restaurants. These people are not hiding," she says. "Of course they worry about their enemies, not about the government."