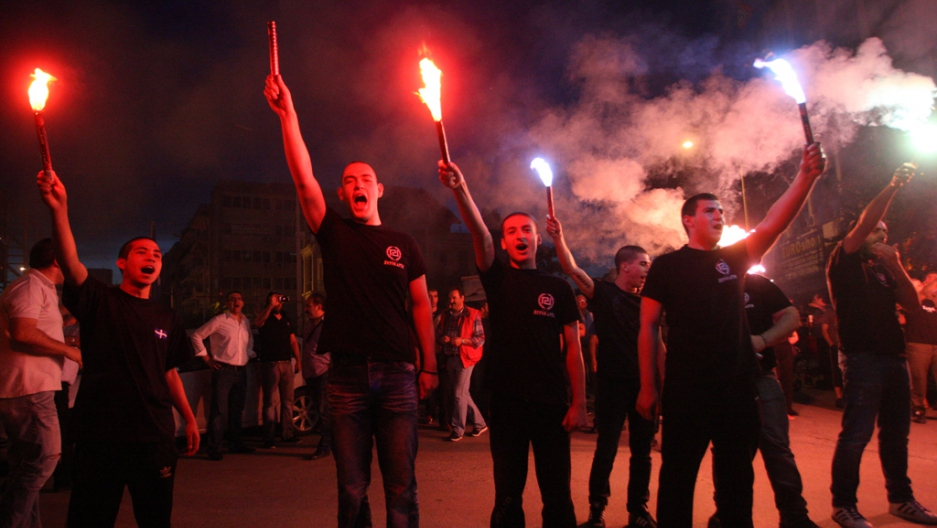 A new report by UK charity Oxfam says that austerity in Europe may be creating a "lost generation" through lack of economic opportunity.

The charity said that an additional 15 to 25 million people across Europe could be living in poverty by 2025 if austerity measures continue. The hardest hit are women, Oxfam said.

The charity compares European austerity to the structural adjustment policies imposed on Latin America, Africa and parts of Asia in the 1980s and 1990s, which it says failed the people of those continents.

With a loss of jobs, reduced economic activity and a decline in funding for voluntary organizations, Oxfam estimates that it could take these countries 10 to 25 years to return to pre-2008 poverty levels.

More from GlobalPost: Growing up hungry in Greece

It is not the first time Europe has been warned about a so-called "lost generation."

European officials have met numerous times to discuss how best to deal with Europe's 5.6 million unemployed young people, amid warnings of increasing political extremism, a lack of skill creation and social unrest.

The rise of extreme-right youth movements in places where such activity used to be rare, such as Greece, is worrying.

Oxfam said that alternatives to austerity are abundant and should be implemented instead.

They include further investment by governments to promote growth — a "stimulus package" of the kind seen in the United States. Oxfam also recommended investing in public services, taxing more fairly and strengthening democracy.