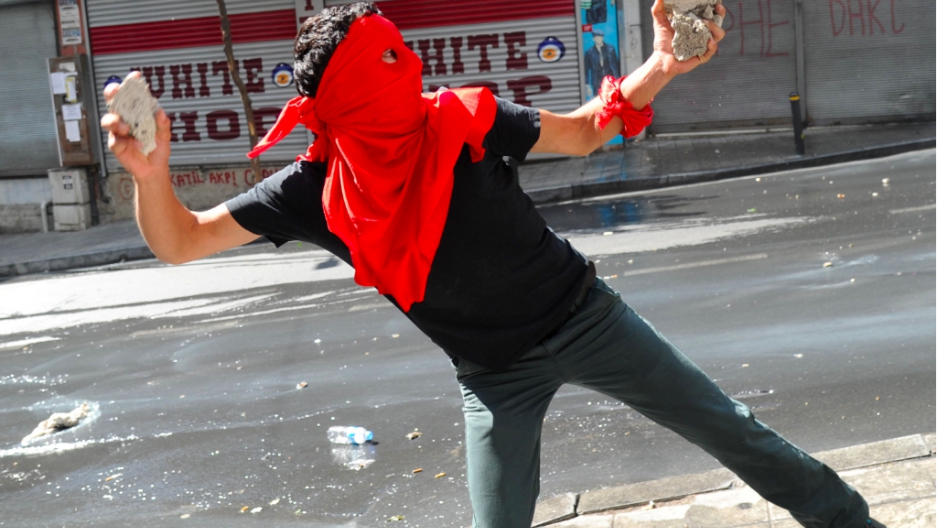 REYHANLI, Turkey — Ahmet Atakan, a 22-year-old protester, has died in southern Turkey after allegedly being hit by a tear gas canister during a demonstration there, according to Turkey's Hurriyet newspaper.

Atakan was participating in a march held in memory of a 14-year-old local boy who was left in a coma during Istanbul's Gezi Park protests, which swept the nation into a furor of anti-government anger several months ago.

The Atakya rally was also against the construction of a road through the Middle Eastern Technical University, said Hurriyet. During the march, Atakan was reportedly struck on the head by a tear gas canister.

Atakan was reported to have died in the early hours on Tuesday. His death brings to six the number of Turkish protesters killed in recent unrest, said Hurriyet.