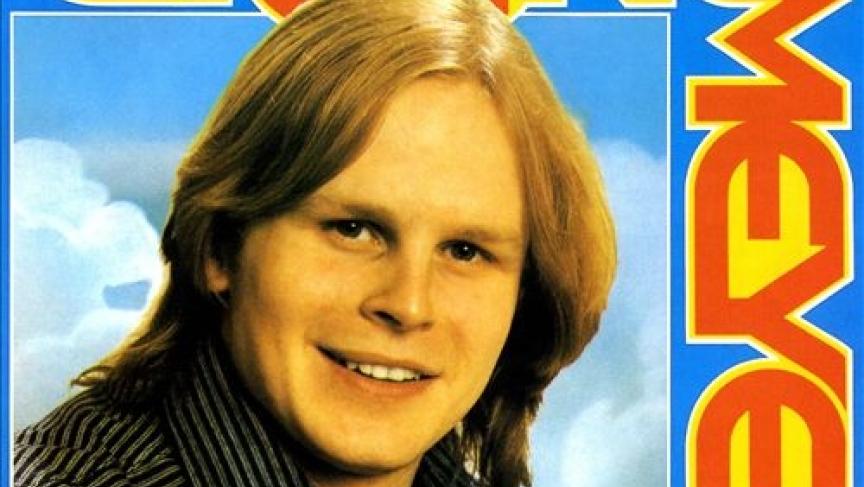 Herbert Grönemeyer is coming to America.

Yeah, he knows many Americans don't really know who he is.

In Germany, Grönemeyer is a big star – known both for his acting and his music.

And it's as a musician that he's embarking on his first US tour now.

He also has new album, which is entirely sung in English.